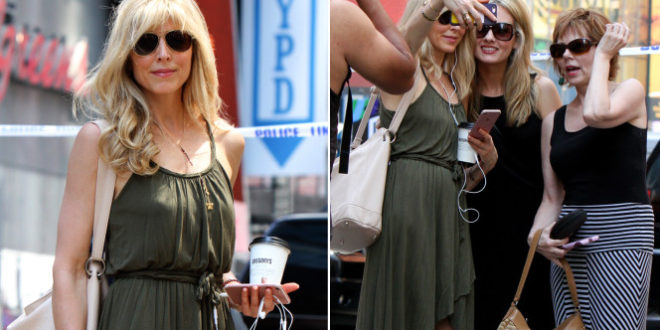 President Trump’s ex-wife Marla Maples snapped selfies near the site of the bloody car crash in Times Square that killed one and injured 22 on Thursday.

The 53-year-old actress rushed to the scene following news that Bronx man Richard Rojas had plowed into dozens of pedestrians, posting a series of video updates to her Instagram and Snapchat accounts as she went, according to the Daily Mail.

Once on the scene, she was spotted posing for selfies with others right in front of the police tape that was keeping crowds from the body of the 18-year-old girl who died in the carnage, the British tabloid reports.

She also posted videos saying she was there to “help.”

“We’re at Times Square at the scene of this horrific crash,” Maples said in one video at the site.

Previous Luckiest British man who lives with TWO girlfriends becomes a dad with BOTH women
Next Woman Becomes a Body-Shaming Meme, but She ‘Literally Couldn’t Care Less’ 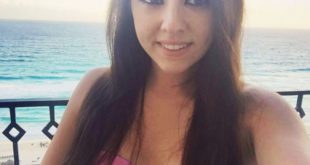