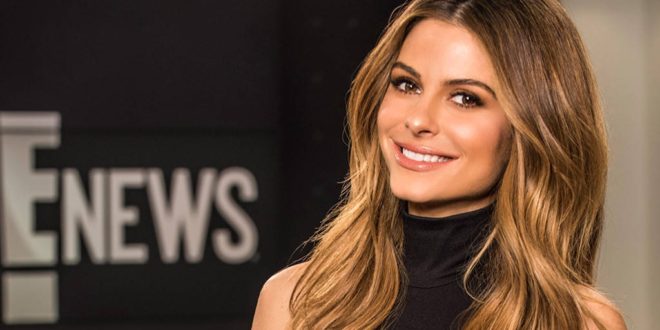 Maria Menounos, who has been co-anchor of E! News since 2015, is exiting the post, she and the network announced today. The news comes as Menounos revealed to Peoplemagazine that she was diagnosed with a brain tumor earlier this year and recently underwent surgery to remove it.

A SiriusXM host and veteran of E!, Extra, Access Hollywood and Dancing With The Stars, Menounos took over the E! News chair last July following the departure of Giuliana Rancic. She originally joined the network in 2014.

Menounos, whose mother has stage 4 brain cancer, was diagnosed with a golf-ball-sized meningioma tumor in February and last month underwent an operation which ultimately removed 99.9% of the growth, which was benign, she toldPeople.

She called the experience a “blessing” that brought her family closer and led her to re-evaluate life. Convalescing at home, Menounos told People, “I’m getting stronger and stronger every day and I’ll be back to normal very soon.”

In a statement to the press today, she said, “I am so grateful for the past three years at E!, I had such an amazing time co-hosting with Jason Kennedy and working everyday with the wonderful roster of talent on the show including producers, staff and crew. It was such a special, good-hearted group and one I’ll always consider family. A special thank you to Frances Berwick and Adam Stotsky for all the support they have shown me through the years especially during these tough times. I will truly miss everyone and looking forward to this next chapter in my life.”

E! Entertainment President Stotsky added, “Our thoughts and support go out to Maria and her family and we wish them all the best knowing that Maria will tackle this with the same fierce dedication she is known for. We are grateful for Maria’s many contributions to E! over the past three years.”

The E! News team will continue to include “a diverse stable of hosts, entertainment journalists and correspondents across platforms,” the network said. 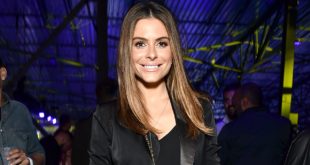 Maria Menounos Reveals Her Own Brain Tumor, Shares Photo With Mom Who Is Battling Stage 4 Cancer