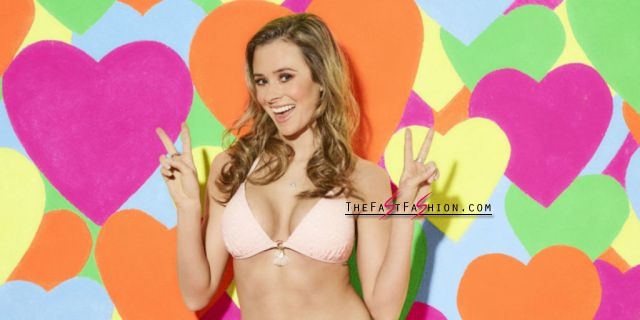 Out of this year’s Love Island contestants, one of the most intriguing is Camilla Thurlow, mainly because of some apparent Royal history.

The 27-year-old had been linked to Prince Harry a few years ago, with reports of the pair being spotted in public together.

While they have both kept quiet on the rumours, Camilla has now (sort of) confirmed that there was something between her and Harry. 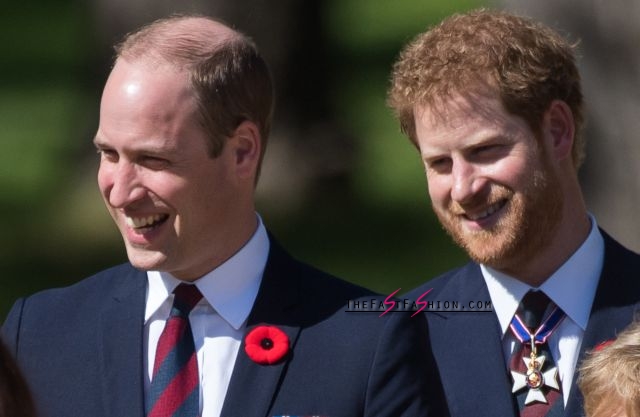 “It’s a long time ago. I don’t want to ruin my chances of romance on the island,” she told Now ahead of the launch of the new series.

“Being realistic, I probably can’t get away without talking about it in the house. I have a policy of never speaking on behalf of an ex.”

She added of Prince Harry’s current girlfriend, Suits star Meghan Markle: “I think she’s amazing and beautiful. She does lots of humanitarian work, too. What’s not to like?” 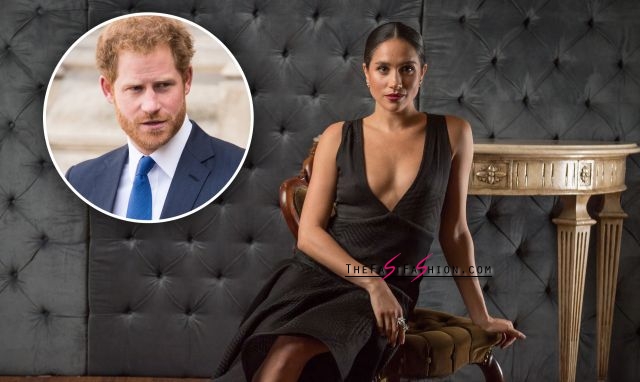 Camilla has said before launch of the show that she is looking to focus on her personal life after being weighed down with work.

She also says an ex has described her as “ambitious”, “independent” and “silly”. Could she be referring to a certain Royal? Who knows?

Previous Calif. Mom and Boyfriend Tortured and Killed Her 3-Year-Old Daughter Before Stuffing Body in Freezer
Next If You’re Thinking About Sticking Around For a Wonder Woman Postcredits Scene, Don’t