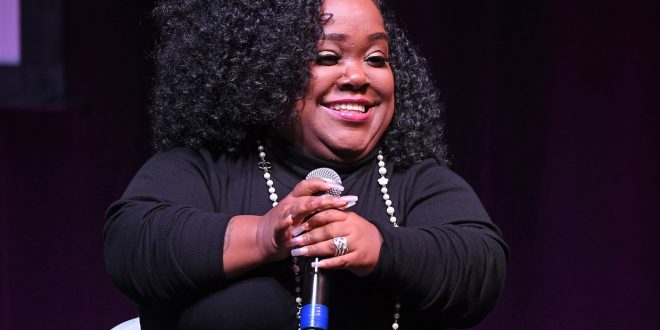 “It is with profound sadness that we confirm on behalf of the family of Ashley Ross aka ‘Ms Minnie’ of Little Women Atlanta has succumbed to injuries,” her publicist, Liz Dixson, said on Instagram early Tuesday.

Dixson told NBC News that the Lifetime reality TV star had been driving in the Atlanta area on Sunday night when she was involved in a car accident. She was brought to Grady Memorial Hospital, where she died on Monday evening, Dixson said.

She is survived by her mother, Tammy Jackson, and aunt and uncle, Veronica and John Deloney. “The family respectfully asks for their privacy as they grieve during this very difficult time,” Dixson wrote in her statement.

Dixson said that no funeral arrangements have been made yet, and that police are investigating the crash.

Ross was mourned by fans and co-stars of her show online, who were shocked and saddened by her sudden passing.

In a statement to People magazine, a representative from Lifetime and “Little Women: Atlanta” said they were “deeply saddened” by the news.

“Our heartfelt condolences go out to her family and friends. Ms. Minnie was an amazing talent and a special part of Little Women: Atlanta. She will be dearly missed,” the statement said.

Police in South Fulton, right outside Atlanta, said the crash involved a Nissan Sentra which was traveling south when the driver lost control of the vehicle, went into the north bound lane and struck a Ford Focus.

While authorities did not specify which car belonged to Ross and which to the other driver, they said the driver of the Nissan was brought to the hospital while the driver of the Ford Focus only sustained “minor injuries,” and the crash is part of an ongoing investigation.

Many fans posted clips of Ross from “Little Women: Atlanta,” whose scenes from the show often went viral.

“I’m literally crying because she was such an iconic person I just can’t,” one Twitter user wrote.

“Can’t believe the news about the death of Minnie from Little Women Atlanta,” another wrote. “Thank you for the laughs Queen.”

Ben Kesslen is a reporter for NBC News.

Previous Gigi Hadid pregnant, expecting a baby with boyfriend Zayn Malik
Next Pfizer coronavirus vaccine could be ready for emergency use by this fall