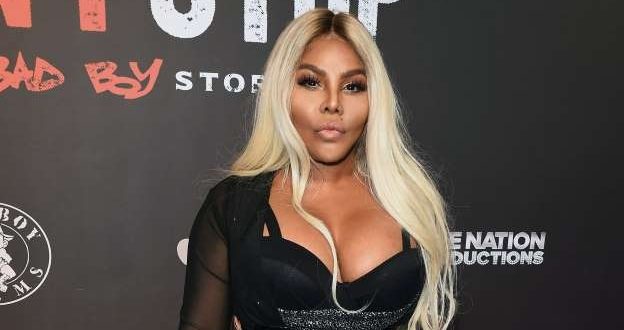 Lil Kim a person of interest in Los Angeles robbery

Police in Los Angeles are looking to speak to rapper Lil Kim over a robbery that she may have been involved in. She’s officially been labeled a person of interest.

The whole centers around a home that Kim rented for the BET awards.

TMZ reported on June 25 that the rap legend rented a home in L.A. for BET weekend. But, when she went to the house, she decided she didn’t like it and demanded her money back from either the owner or property manager, who refused to give it back to her. 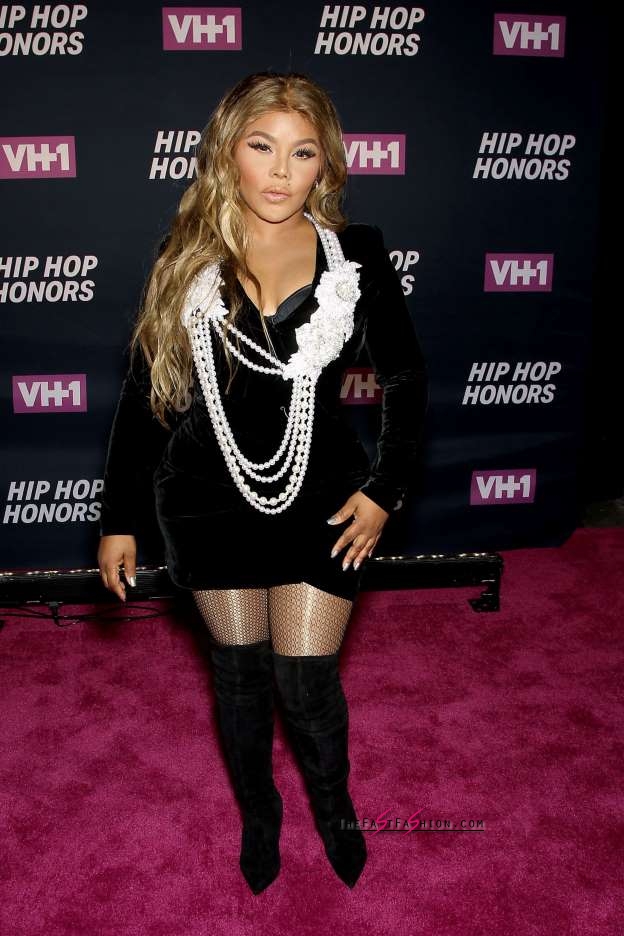 However, around 4 a.m. on June 25, TMZ claims that a group of people showed up to the home in ski masks and weapons. Once there, they got Kim’s $20,000 deposit back. After that, they also slashed all the victim’s tires and even stole a hubcap.

At the BET Awards, Kim is set to honor late rapper Prodigy, who passed away in Las Vegas on June 20.

Previous UFC fighter Justine Kish pooped herself during a fight and joked ‘s*** happens’
Next Nicki Minaj is celebrating her year of massive achievements, and YASS, GIRL