Body shamers came out in full force for Lady Gaga after her halftime performance during the Super Bowl last Sunday. Gaga got some nasty — and let’s face it, completely insane — comments over her nonexistent “stomach rolls.” 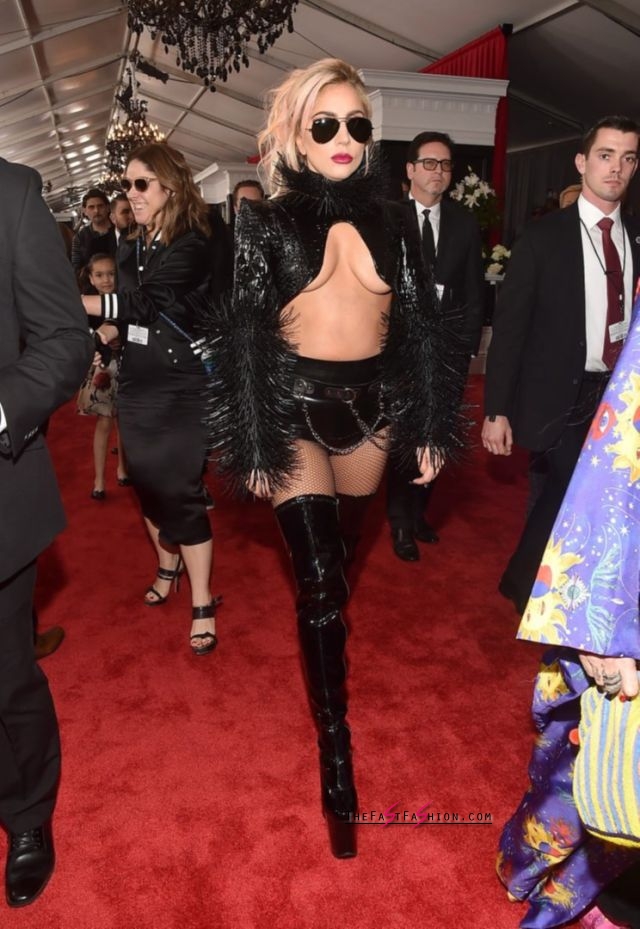 The “Joanne” singer responded to her critics saying, “I’m proud of my body and you should be proud of yours too. No matter who you are or what you do.”

But clearly that wasn’t enough for the pop singer. Hence, her Grammy’s outfit. 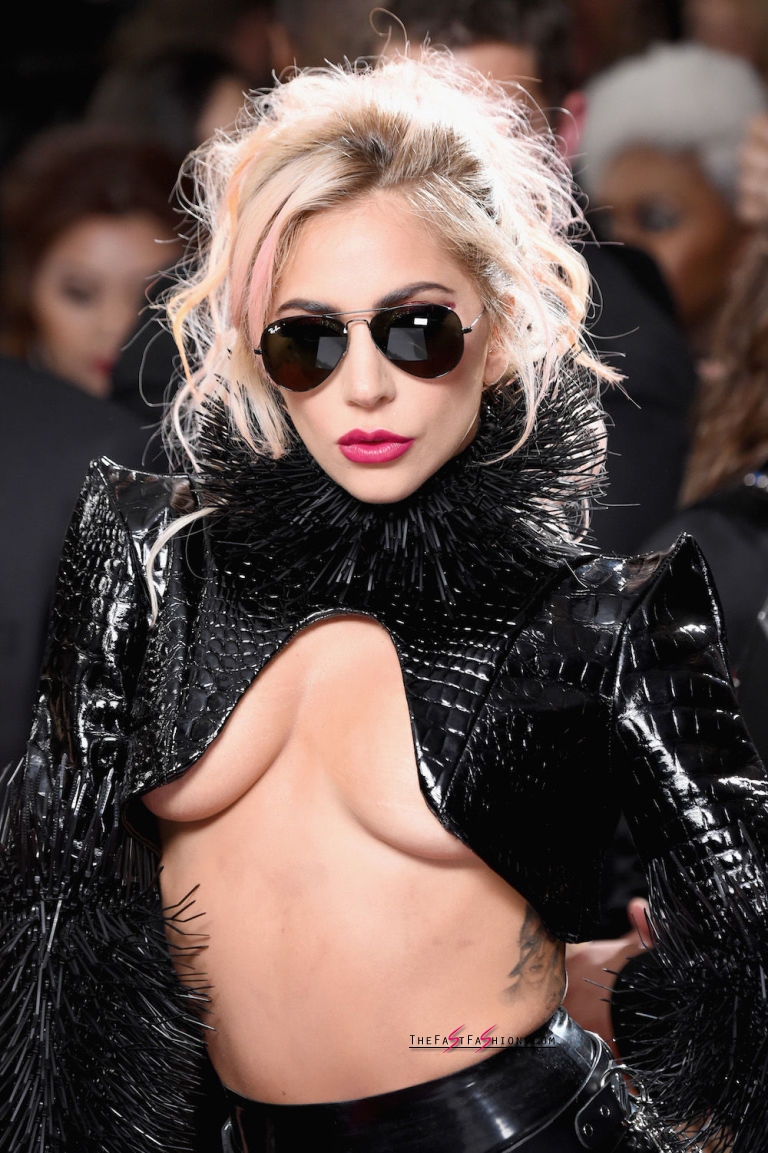 For the event, she went full-on heavy metal  — no doubt inspired by her performance with Metallica — wearing a structured, textured black turtleneck with a serious crop-top silhouette. The piece went above and beyond the traditional midriff-baring crop — it crept so high that it exposed the singer’s underboob. She paired the eye-catching piece with a pair of hardware-laden hot pants, fishnets, and over-the-knee boots. 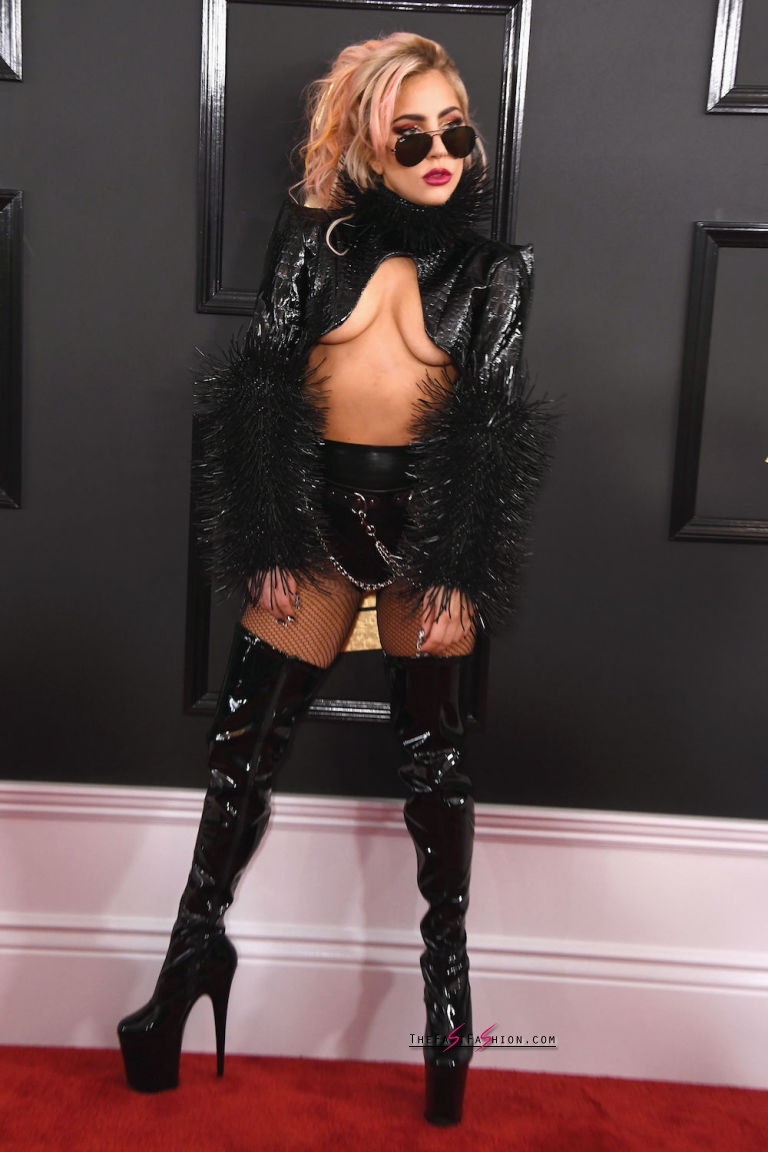 Earlier in the evening, Lady Gaga revealed a moth tattoo, also inspired by Metallica — and particularly by their song “Moth Into Flame.”

According to a leaked production schedule, Gaga will team up with the band to perform a rendition of the song, which is from the band’s latest album, Hardwired… To Self-Destruct,” released in November.

So, in case you were wondering just how comfortable Gaga is with her rockin’ bod, now you have your answer.

Previous Camila Cabello’s Grammys Dress Is Stunning — but It’s Her Ring That Caught Our Attention
Next Pizza Liner is the Beauty Trend, It’s not easy being cheesy