Breaking News
Home / Celebrity / Kylie Jenner Swears She Cut Her Hair for Real This Time (but She’s Got Even Bigger, Better News) 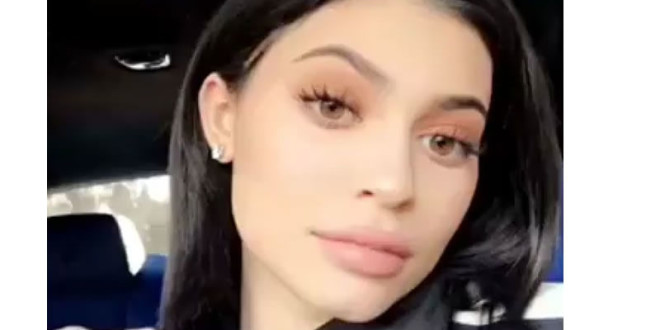 Kylie Jenner Swears She Cut Her Hair for Real This Time (but She’s Got Even Bigger, Better News)

If you’re still having major FOMO about missing Kylie Jenner’s LA pop-up shop, fear no more. The star has just announced that she has another endeavor in the works, and this time, it’ll be taking place in New York City — giving the other coast the chance to immerse themselves in the world of Kylie merch and lip kit heaven. 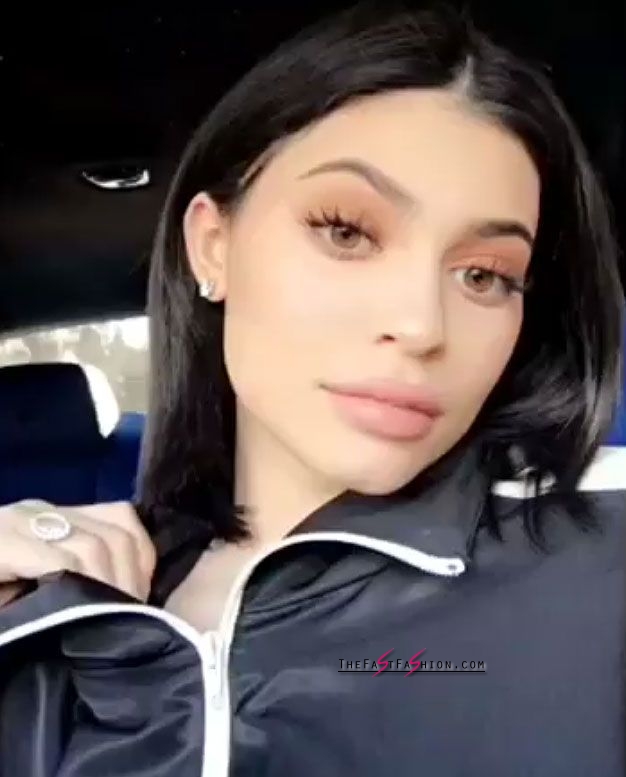 After a successful pop-up shop at the Topanga Westfield mall in L.A. (plus a major charitable endeavor with her “Smile” shade), Jenner announced the exciting news on Snapchat late Monday night, first hinting to fans that she has another store in the works. But she was clearly too filled with excitement to keep it a secret, because she quickly spilled that it would be in N.Y.C.

So, east coast Kylie fanatics, get ready — because if this store is anything like her last one, you’ll soon have in-person access to her entire cosmetics line, and her new assortment of Kylie Jenner merch. (Not to mention the extreme frenzy the last store inspired.)

But one piece of news wasn’t enough for the 19-year-old beauty mogul. Jenner also revealed a new super short haircut, writing “The gag is… I had to cut off all my hair today”. She then went on to convince us that the cut is the real deal — and not a wig — by zooming in on her baby hairs, which are still a bright shade of caramel from her quick stint as a platinum blonde. “My hair is still blonde,” she noted of her damaged roots.

The upshot? While she’s tried similar bob-length looks with wigs, if she’s not pulling an elaborate bob con, this would be the shortest she — or any KarJenner — has ever gone with her natural hair.

No, thanks.
RELATED:  Kylie Jenner almost EXPOSES herself in Snapchat video

Previous At Chanel Couture, Lily-Rose Depp Is a Child Bride and Ankle Bracelets Are Cool
Next Best Ways Of How To Make Your Nails Stronger