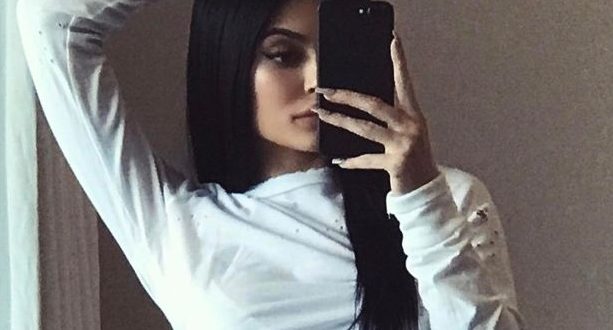 Kylie Jenner has been caught up in controversy as fans have accused her of photoshopping a selfie to enhance her famous curves.

The 19-year-old reality star uploaded a picture to Instagram with her toned body and hips on show, but many of her 92.6 million followers were quick to question the snap and point out something suspicious.

Although a lot of comments were praising Kylie, others suggested the wall to the left hand side of the selfie appeared to be curved in line with her waist. 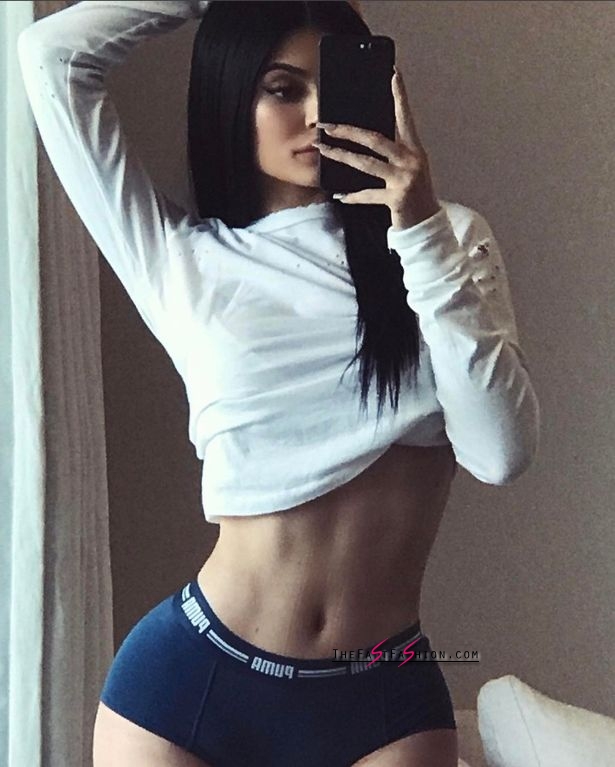 One commented: “Lololol that photoshop the wall is bending (sic)”

Another added: “Why photoshop, is that the message you want to be sending out to other young girls, you can see the wall I bent asf (sic)”

A different follower wrote: “Wow you can tell how bad this is photoshopped. Learn to love yourself” 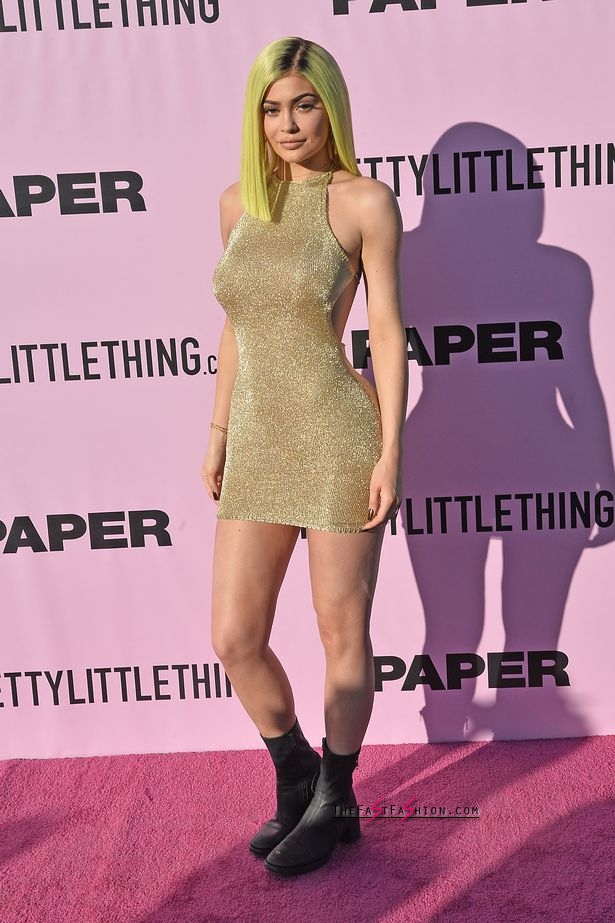 It’s not the first time Kylie has been accused of edited her snaps – with fans questioned a picture of her cuddled up with now-ex Tyga in January.

She was sat on the rapper’s lap as he affectionately cuddled her from behind – but it didn’t take long before eagle-eyed fans noticed a weird lump on her left leg.

“She has a nipple on her knee,” one wrote underneath the shot.

But others pointed out that it was likely to be a plant in soft focus.

“Totally thought she had a wart on her knee. But it’s all perspective – something in front of her knee hahaha,” a third shared.

Who needs Kim Kardashian’s sister when you could have a golden girl? After Cardi B …