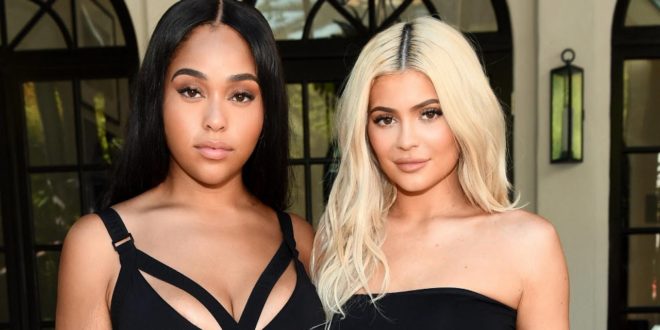 Kylie Jenner is trying to process the relationship drama surrounding her sister, Khloe Kardashian, and her best friend, Jordyn Woods.

A source tells ET that Kylie is “extremely upset about everything that is going on,” between Khloe and Jordyn, amid new rumors and allegations that her longtime confidante cheated with her sister’s boyfriend, Tristan Thompson.

“Jordyn is a sister to Kylie, and she’s extremely shocked this could happen, as is the whole family,” the source adds. “Kylie is trying to get all the facts before she makes up her mind, but for now, Jordyn isn’t staying at Kylie’s. Kylie needs her space and also wants to respect her sister Khloe.”

The source says, “The future of their friendship hangs on the facts.”

On Tuesday, another source told ET that Khloe and Tristan had split after two years together because of ongoing “trust issues,” while multiple reports surfaced with claims of a tryst between Tristan and Jordyn.

Khloe and Tristan’s relationship has been dogged by cheating allegations since they first welcomed their daughter, True, last April.

Meanwhile, Jordyn has been a longtime friend of the Kardashian-Jenner family, having been Kylie’s bestie since they were kids. She’s frequently appeared on their E! reality series, Keeping Up With the Kardashians, and has been by the family’s side during many major life events.

On Wednesday, Khloe and Kylie’s sister Kim Kardashian West unfollowed Jordyn on Instagram. Additionally, Khloe liked a second tweet from a fan criticizing Tristan and Jordyn for the alleged incident.

Neither Khloe, Tristan or Jordyn have yet released official comments regarding the rumors.