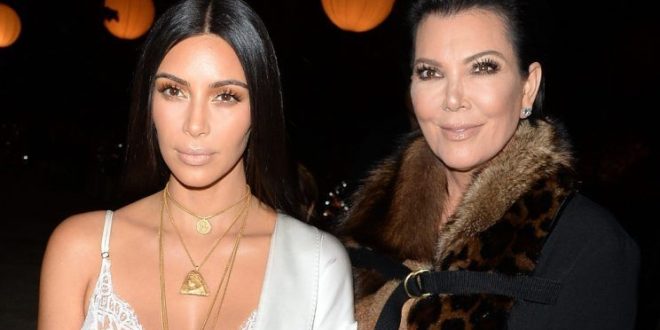 Kim Kardashian’s Paris robbery has had a lasting impact not only on her, but her famous family as well.

Kris Jenner sat down with The Hollywood Reporter for their Reality TV Roundtable and was asked if the incident gave her pause about continuing Keeping Up With the Kardashians.

“No,” Kris replied. “But it really changed all of our lives and the way that we live.”

Last October, Kim was bound and gagged by armed robbers who stole over $11 million worth of jewelry.

“Not only do we now have an enormous amount of security — everyone is armed and licensed; it’s legit companies that protect all of us — but also the way that we deal with our lives on social media took a huge turn: what we show, what we don’t show,” Kris explained.

In the months leading up to the robbery, Kim repeatedly flaunted her bling on social media.

The Kardashian matriarch continued, “If we go to Disneyland, we’re not snapping pictures with Dumbo; we’ll wait until we leave and then share something we want to share. But it also gave us great pause about what to share. There is nothing wrong with working hard and getting something wonderful for yourself if you want to or that’s what you’re into, but I think the way that we share it with other people really changed. You think five times about what you’re going to put out there on social media.”

Kris and Kim also had to figure out what they wanted to put out about the incident on their E! show.

“We made the decision to go ahead and have Kim tell her story,” she said. “So many people felt like they deserved the explanation of what happened because they had, for the last decade, followed every moment of her life. And she felt it would almost be a relief to be able to say it on her terms and explain what happened and what she went through.”

The family used footage that Kanye West’s film crew shot because he had videographers with him when Kim returned to NYC after her terrifying night in Paris. 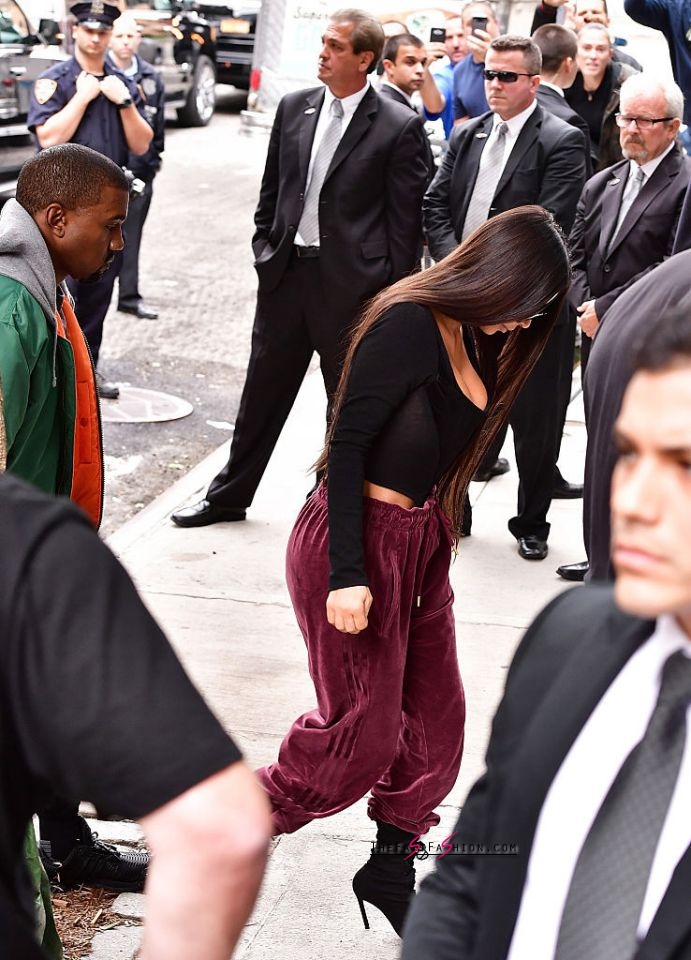 “And the fact that we did have a little bit of Kanye’s footage made it really interesting to see that point of view of how she dealt with it and how she handled it from within. But she couldn’t talk for a minute because it was under investigation,” Kris explained.

The decision to air footage around the incident goes back to the mantra Kris and her family decided to follow early on: show the good and the bad of their lives.

“We decided as a family that if we’re going to do this, we would just show everything. And one of the best decisions I made not only as a producer of the show but as one of the stars of the show was to say, ‘We’re not going to remove anything,’” Kris said. “With that philosophy, I told the kids, ‘Don’t get on the Internet.’ Ryan Seacrest, my producing partner, had told [my daughter] Kim about this little thing called Twitter, which she might be interested in. There wasn’t Instagram or Snapchat or any of this other stuff then. Now, it’s so heightened and, you know, haters are gonna hate. You expect it now.”

According to Kris, Kim “leads the pack” when it comes to tuning haters out.

“She’s the queen of thick skin,” Kris praised. “She counsels everybody else. So if something happens in the family, she’s the first one you call. ‘What should I do? How should I handle this?’ But it’s my grandchildren who I worry about because I have six of them; the oldest just turned 7, and my youngest is 6 months old, and they don’t have a choice. And I worry, I do, because it is such a bullying environment.”

Keeping Up With the Kardashians wrapped season 12 on Sunday and will return for season 13 later this year.

Previous New photos give us a closer look at the iPhone 8’s genuinely new design
Next Emma Hernan: 18 Hottest Photos Of Model On Instagram