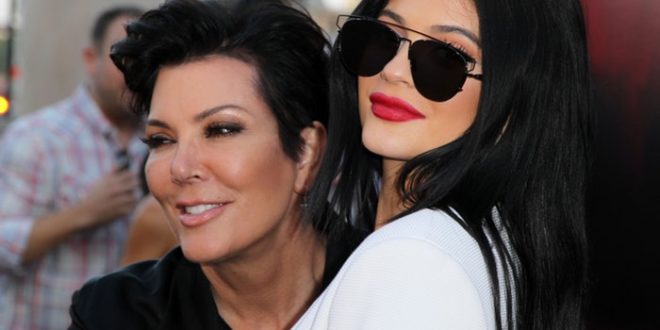 Kylie Jenner went nine months without revealing to anyone in public that she was pregnant. Fans definitely had their suspicions that Jenner was pregnant (especially since word got out that she was expecting her first child around the time she was three months pregnant). But her very famous and social media savvy family members, including her mom, Kris Jenner, refused to confirm or say anything about Kylie’s pregnancy. Now that Kylie gave birth last month and her pregnancy is no longer something to hide, Kris finally revealed how the family kept Kylie’s pregnancy secret for so long and the answer is not as surprising as you may expect.

The Kardashian-Jenner family is super close with each other, in spite of the fights and drama that fans might see play out during episodes of their reality show, Keeping Up With The Kardashians. You can’t deny how strong the family is and how supportive they are of each other, which you can see through social media and the interviews they give. Because of this, it shouldn’t come as a surprise that the family is also great at keeping secrets.

During a red carpet appearance on Wednesday, Kris revealed to E! News how they were able to keep Kylie’s pregnancy to themselves — by trusting that family bond, even if people in the family were sworn to secrecy. “You just have to go with the flow,” Jenner said. “The family pact is ‘don’t say a word’ so my lips were sealed.”

When Kylie formally announced that she had indeed been pregnant for nine months this February and had given birth to a baby girl with boyfriend Travis Scott, fans were shocked that the couple were able to keep it a secret for so long. In a video posted to YouTube, Kylie showed fans what they hadn’t seen — her pregnancy cravings, her doctors appointments, and spending so much quality time with her family. It’s clear, from the video, that her family was more than supportive throughout the pregnancy.

Although Stormi has been in this world for one month and Kylie has since returned to social media (thank goodness), many members of the family are still keeping quiet about how they were able to not tell anyone about the news.

Previous ‘Logan’ Breakout Dafne Keen to Star in ‘His Dark Materials’ TV Adaptation
Next Haley Anderson, a senior nursing student, was found dead at an off-campus residence near the State University of New York at Binghamton 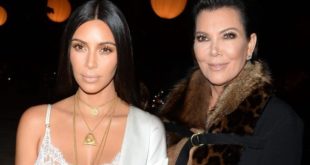 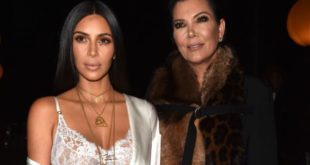 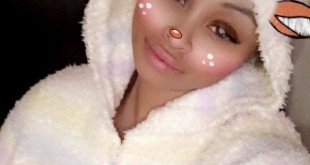