Breaking News
Home / Celebrity / Kit Harington and Rose Leslie Are Living Together, but They’re Not Engaged (to Nicole Kidman’s Dismay) 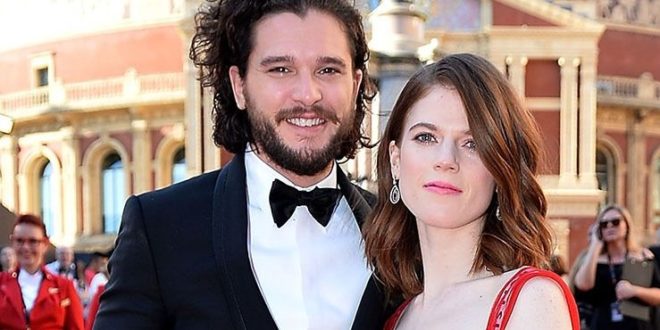 Kit Harington and Rose Leslie Are Living Together, but They’re Not Engaged (to Nicole Kidman’s Dismay)

Amid mass murders and brutal rapes, loved bloomed on the set of Game of Thrones between Kit Harington and Rose Leslie. Now, the two are shacking up.

During an appearance on The Late Late Show With James Corden, the British heartthrob, 30, revealed that his relationship with Leslie, 30, has progressed to the next level. They’re now playing house in London. 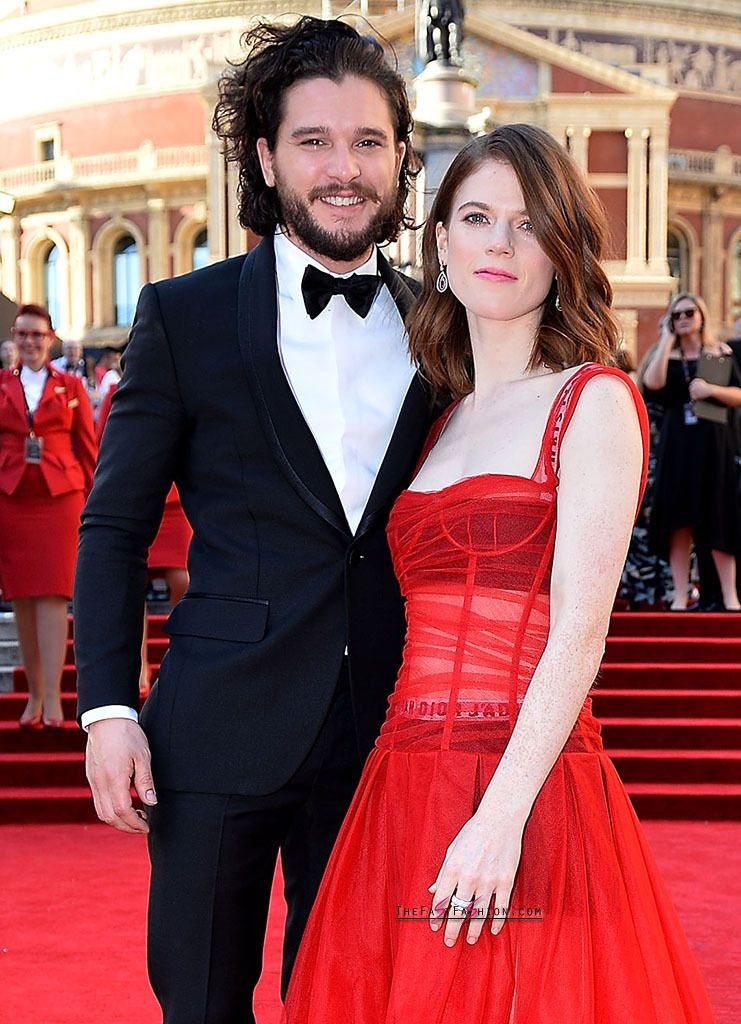 “I’ve moved in with my other best friend, Rose,” Harington said of the redhead, who left GoT in 2014. (She also appeared on Downton Abbey.) “So, I’m very. very happy and it’s going well. She has all sorts of ideas for the house… I said to her, because she moved into my house, ‘Look, darling, it’s important that it’s our space, that it feels like our space and that you haven’t just moved into mine. Move anything you want around — change anything, chuck anything out.’”

So what did she come up with? “I went to the shops and I came back and said, ‘What did you decide?’ And she said, ‘We’re moving the kitchen downstairs,’” he laughed.

Perhaps the best part of the interview, however, was when Nicole Kidman, who was also a guest, offered her two cents about Kit’s relationship. She told Harington that living together was nice and all, but he really should put a ring on it.

“Are you going to get married or… ?” asked Kidman, an apparently hopeless romantic, who has been married to Keith Urban since 2006. Harington was left speechless for a moment, “Oh, wow.”

Kidman, who clearly didn’t mind pushing, went on to say, “No, I just think it’s kind of nice if you’re going to live together maybe to at least get engaged… I’m working hard for her here.”

The blushing Harington quipped, “I’ve been put on the spot by Nicole Kidman,” before adding, “Step by step.”

We’re sure Harington and Leslie have enough pesky relatives questioning their relationship, but Nicole Kidman too? #CelebrityProblems. We suggest maybe they should wait to see if they survive their elaborate home renovation, which sounds like it’s going to be a doozy, before taking the next step. 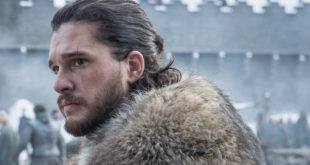