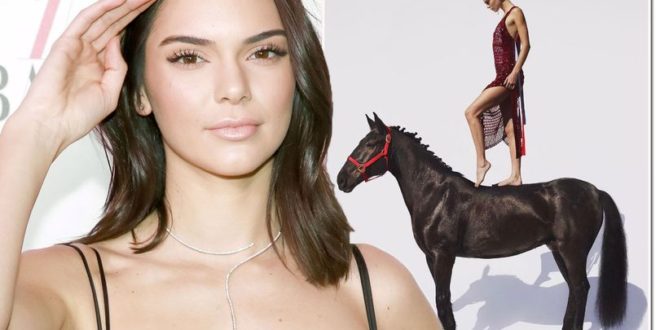 Kendall Jenner puzzled her fans with her latest social media post as she appeared to stand on top of a horse for a bizarre outdoor photoshoot.

The model uploaded the picture to Instagram on Monday but left many of her 74.1 million followers confused with the shadows in the picture, and many questioned whether it had been digitally edited.

The snap appeared to show Kendall standing on the horse’s back, looking down at its head as she called it her “spirit animal”.

However, it just left her avid fans baffled as to whether the picture was genuine or not.

“The magic of photoshop,” suggested one follower.

Another speculated: “Y’all the horse is fake, relax” 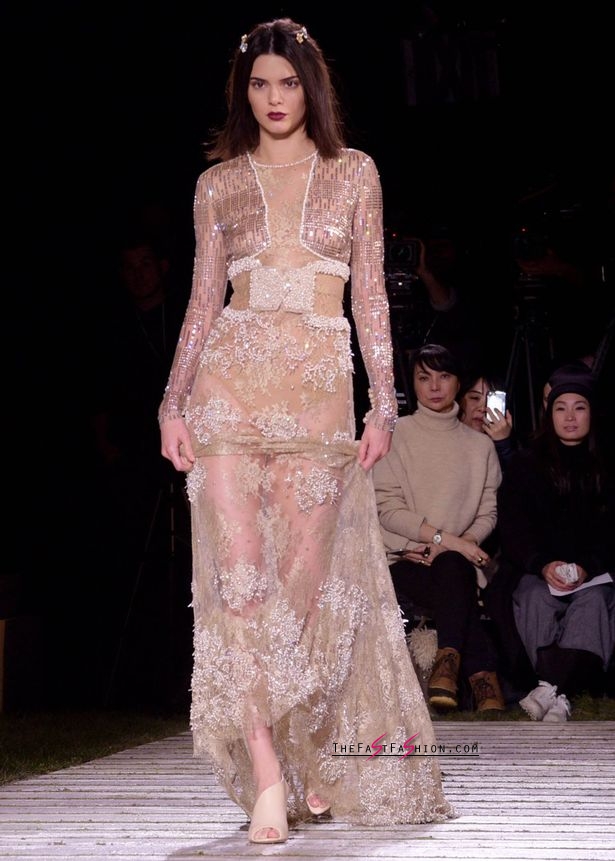 While a different user commented: “The ears of the shadow don’t match the horse’s. Y’all had me for a second”

It comes after Kendall’s Vogue cover sparked controversy, with Ashley Graham having to hit back over criticism, with some sceptics making accusations of photoshopping and more.

The star’s pose in the snap sees her as the only model with her hand resting on her leg, with one critic writing: “Find this quite galling. Why is Ashley Graham the only one covering her thigh?” 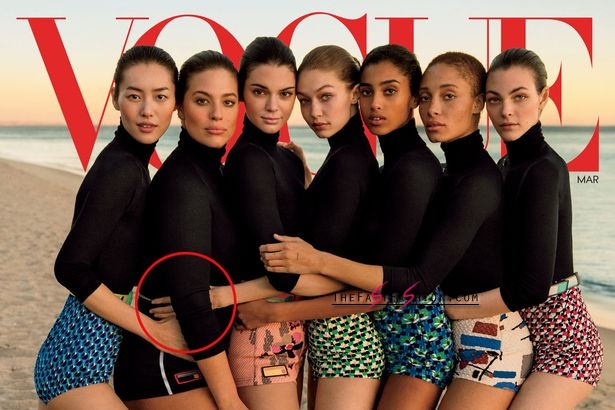 The Vogue US cover caused controversy (Photo: Inez and Vinoodh/Vogue)

Many accuse the publication of editing the image to make Ashley – who is a size 16 – appear slimmer – with some fans pointing out that Gigi’s hand and arm looks “too long” as if it had been edited to cover up Ashley.

Another noted it could have been Ashley’s own arm around herself, while she cleared up the pose in a comment on Instagram.

“I chose to pose like that,” she clarified. “No one told me to do anything.”