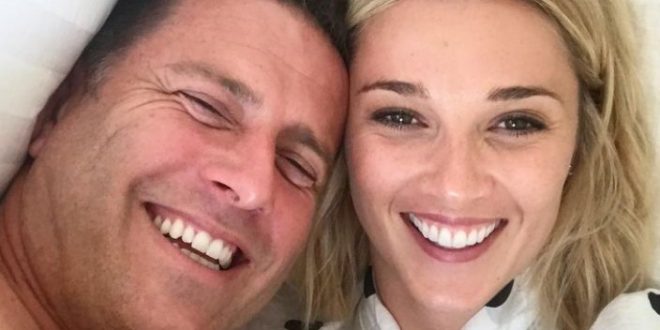 Karl Stefanovic threw wife Jasmine Yarbrough under the bus last month, when he revealed she’d drunkenly called Queensland’s Premier in a bid to get the state’s borders opened up and now he’s done it again.

Entertainment reporter Brooke Boney was reading a story about how George Clooney cuts his own hair with an at-home device, when Karl made the comment.

“Every time I’ve ever bought anything from television, it breaks,” Brooke laughingly told hosts Karl and Allison Langdon. 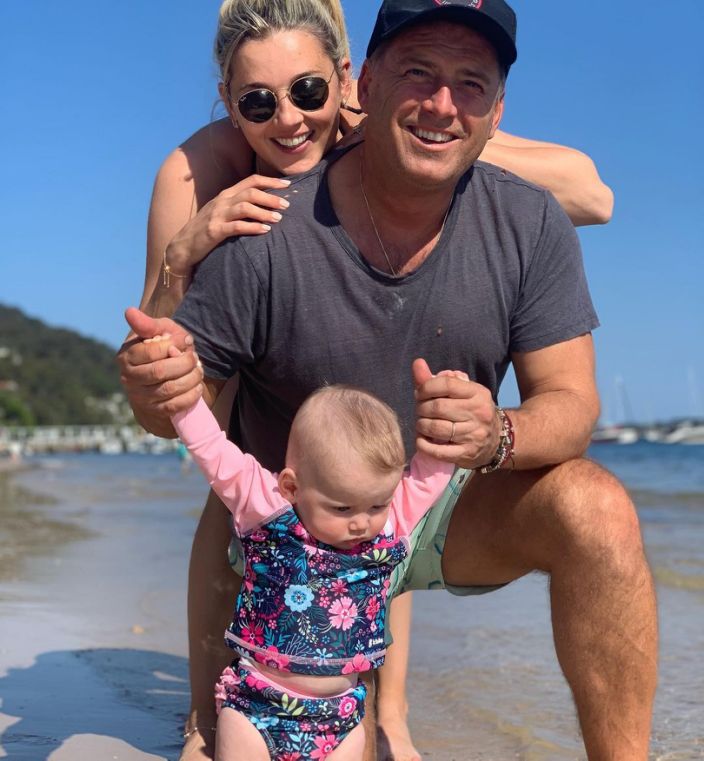 Brooke then revealed she’d purchased pedals that you place under your desk so you can get some ‘exercise’ while sitting doing your work.

Karl then joked that he’d once bought a “flotation device”, but it didn’t work.

“Blame it on the flotation device, Karlos!” Brooke joked. 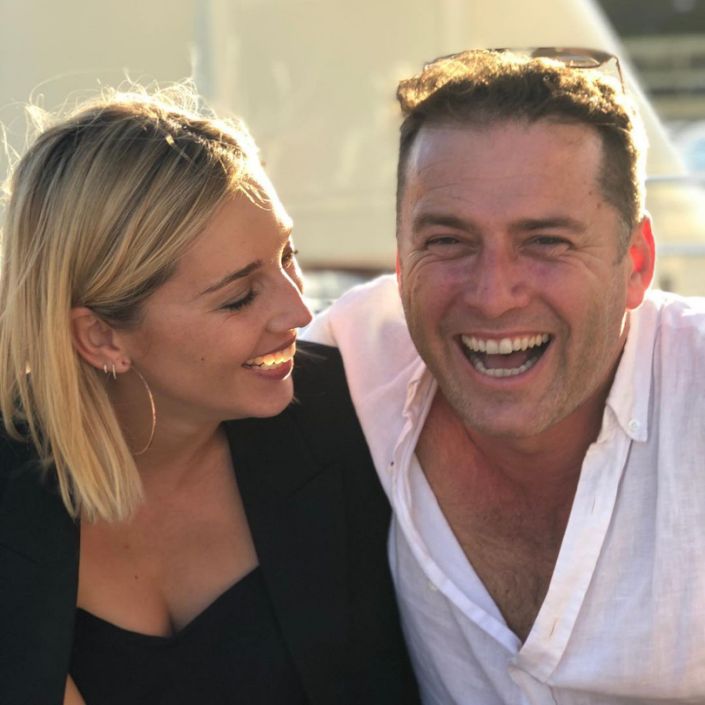 A few weeks ago, Karl was forced to apologise to the QLD Premier Annastacia Palaszczuk after Jasmine drunkenly begged her to open the state’s borders.

“I wanted to apologise and give you my deepest apologies for my wife’s drunken call to you last Friday, telling you in her own very sweet Queensland way to open the borders,” he said.

He then joked that he’d saved the premier in his phone as his lawyer so she wouldn’t be temped to call again.

“I understand how stressful it’s been on people… but maybe not the drinking and ringing up, stay away from that.” 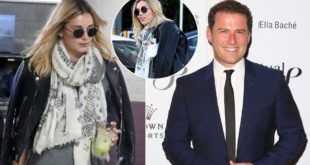