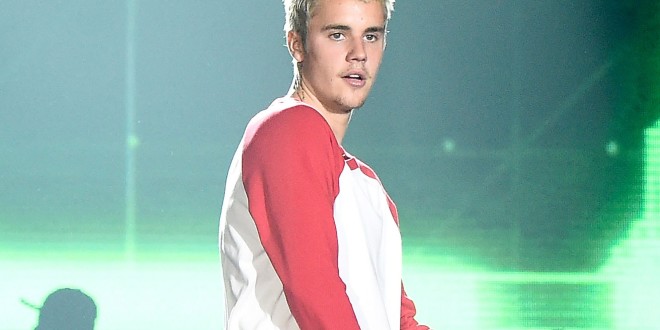 The Calabasas man whose home Justin Bieber egged in 2014 now wants a hefty damages payment for his 2015 claim that the singer is a “bully” who has repeatedly threatened and harassed him.

According to new court documents filed in the Los Angeles Superior Court on Wednesday and obtained by PEOPLE, Bieber’s neighbor Jeffrey Schwartz is slamming the star’s legal team for trying to cap damages from his civil suit against the singer at $25,000. The damages would cover the Schwartz family’s “pain and suffering, emotional distress and property damage,” according to the documents.

In the filing, Schwartz’s attorney reiterates his client’s claim that Bieber spit in his face in March 2013 when he asked the then-19-year-old to drive slower in their neighborhood for the “safety of residents.” He claims that Bieber then continued to “threaten, harass, and intimate Plaintiffs” prior to the aforementioned egging.

“Following the offensive and indecent attack on Mr. Schwartz, Bieber continued to harass, intimidate, and threaten the Schwartz family at every opportunity possible, which included yelling obscenities and threats at the Plaintiffs and their minor daughter, as well as making anti-Semitic statements to Plaintiff,” the documents allege.

Bieber was charged with misdemeanor vandalism after pleading no contest in the 2014 egging incident, and received two years probation. He has already paid Schwartz $89,000 in restitution for damages to Schwartz’s home.

Schwartz claims that Bieber’s defense team previously made multiple settlement offers to the plaintiff’s counsel in excess of $25,000, and estimates that the actual damages “exceed $1 million.”

Previous 1,000-Year-Old Iconic California Tree Topples During Weekend Storms
Next Top 10 Palazzo Pant Outfit Ideas That You Will Like