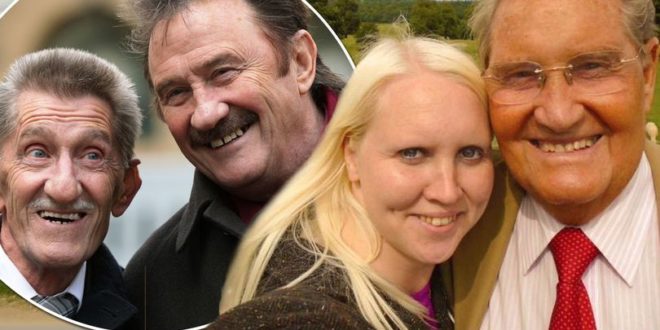 Children’s television star Jimmy Patton has tied the knot with a fan he met on Facebook – despite a 59 YEAR age gap.

The 85-year-old was a regular on Chucklevision alongside his younger brothers Barry and Paul Elliott.

He’s tied the knot with Amy Phillips, 26, after popping the question in 2015.

And the TV personality was still going strong on the dancefloor at midnight, according to The Sun .

Jimmy and his bride said ‘I do’ at the Southport Theatre and Convention Centre last weekend and are off to Gran Canaria for a romance-filled honeymoon. 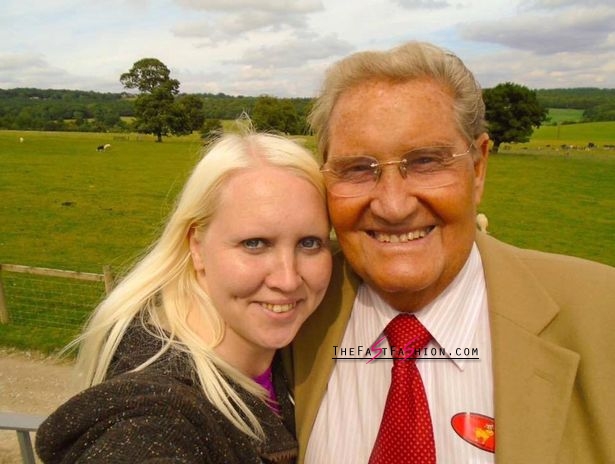 But while some may think there’s quite a significant age gap, Amy’s mum Mary said it isn’t an issue for her.

She told the newspaper: “The age gap doesn’t bother them or us at all. It’s love- so it doesn’t matter.

“Amy is happy and so are we. We are delighted and very proud.”

The retired comedian previously admitted he “never thought” he would find love again after the death of his wife Valerie five years ago. 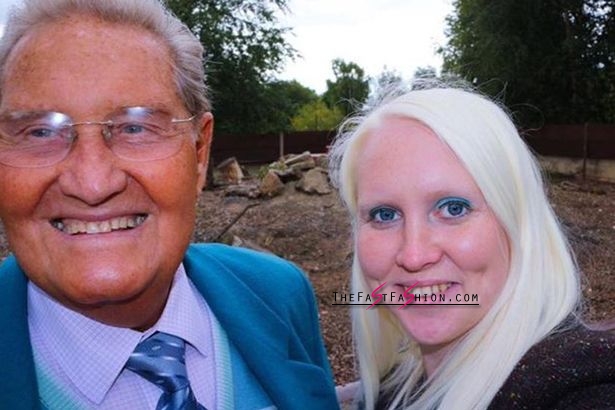 He asked her dad’s permission to pop the question (Photo: Facebook)

Describing the proposal in the couple’s living room in South Yorkshire, he said: “It was emotional. Thankfully she said yes.”

The couple’s Facebook profiles are full of romantic pictures from days out.

Amy wrote following a trip to Southport: “Another lovely day in Southport with my sweetheart.

“We hired a motor boat and my darling steered us around the Marine Lake, it was very relaxing and romantic.”

Jimmy and younger brother Brian appeared on Chucklevision from 1990-2009 where his catchphrase was: “Remember – no slacking.”