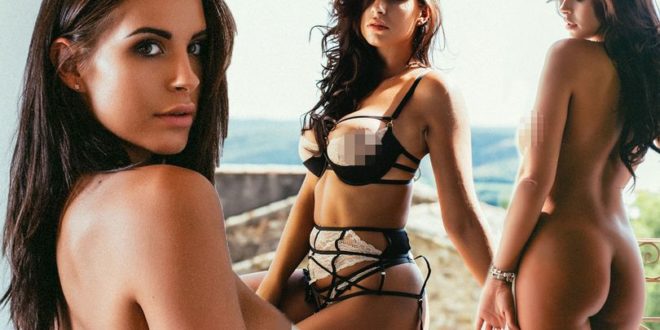 The Love Island star treated fans to a jaw-dropping display

The Love Island star shunned her clothes to reveal her bare bum and surgically enhanced boobs as she worked her model poses in a series of glamorous pics. 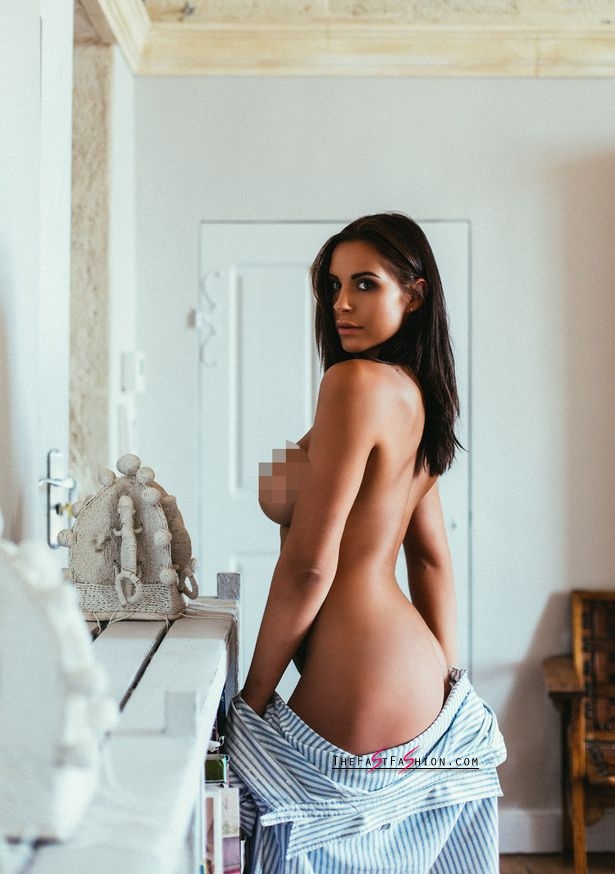 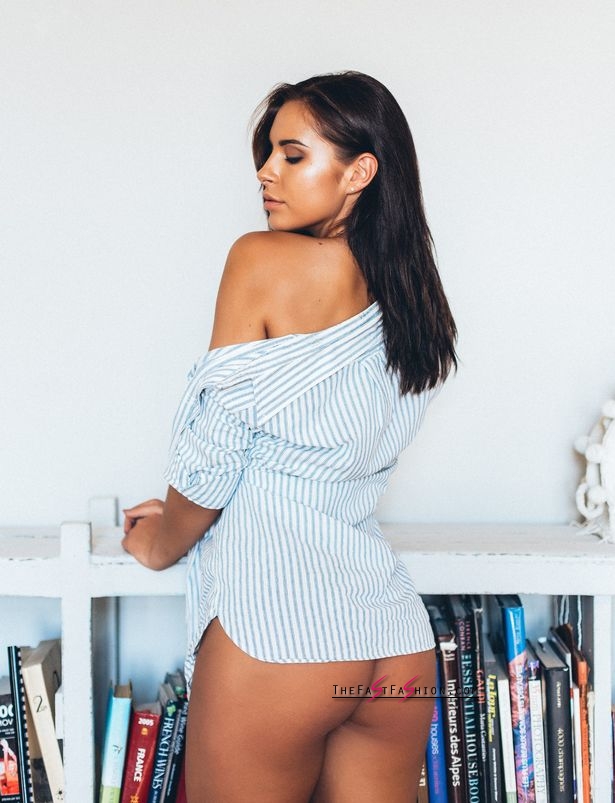 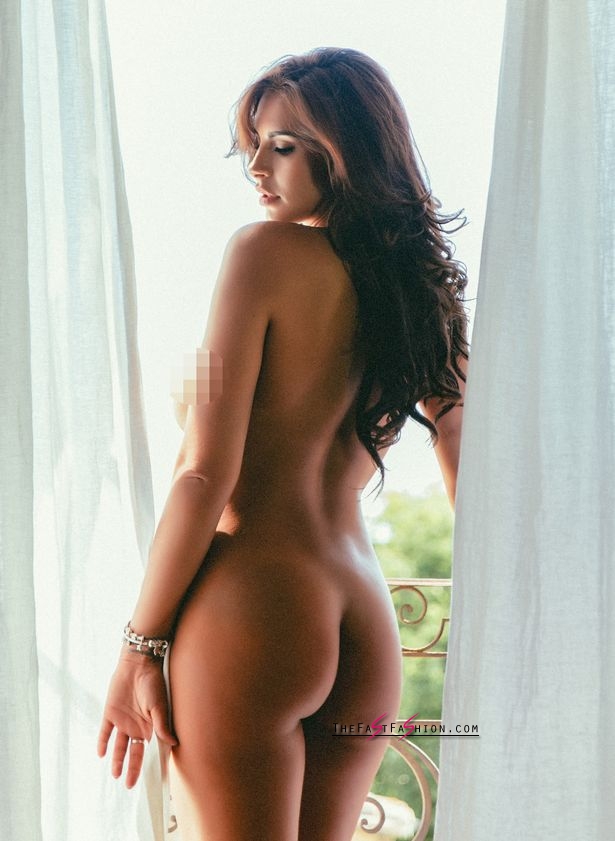 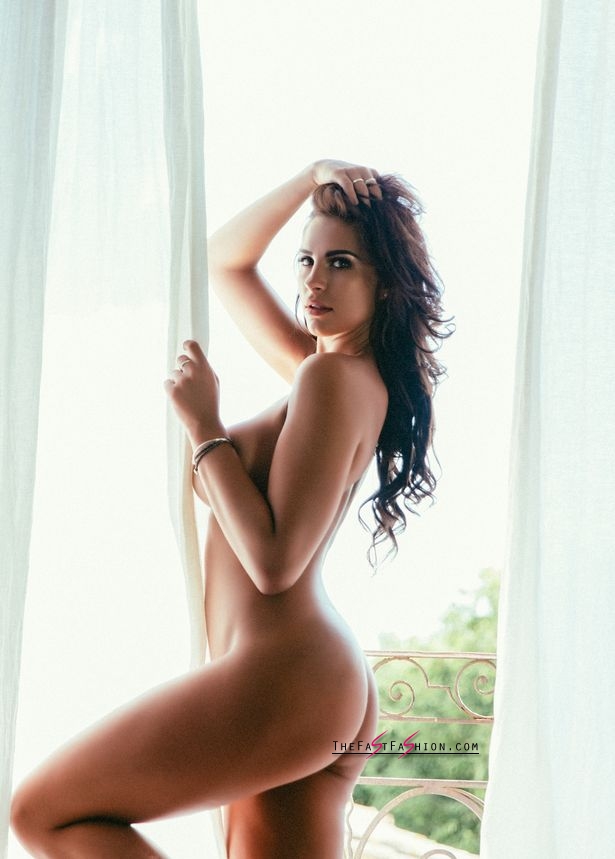 The body-confident star looked completely home as she went totally to nude to flaunt her incredible hour-glass figure and seductively gazed down the camera.

In another racy shot, Devon-born Jess wore nothing but a striped shirt that failed to cover her knickerless- behind.
As her sleeve seductively slipped down her shoulder, Jess could barely hide her modesty as she flaunted her curvaceous assets.

In another snap the brunette beauty leaned over a balcony, clad in a cut out lace lingerie set that revealed a hint of nipple.

Another picture showed Jess pressed up against a wooden door in a slightly more demure plunging lace bodysuit, that still threatened to expose her ample cleavage. 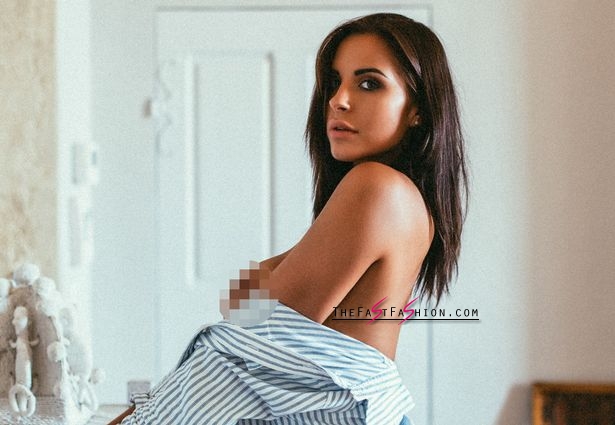 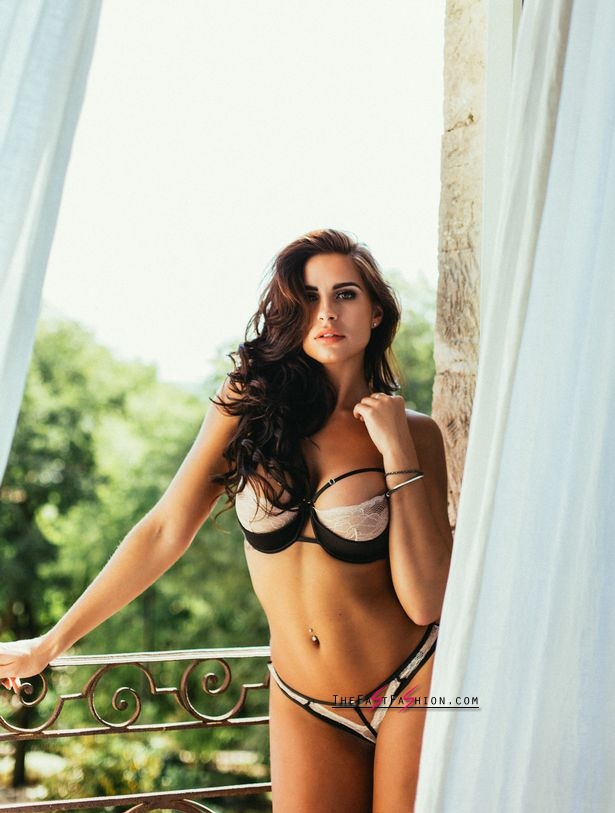 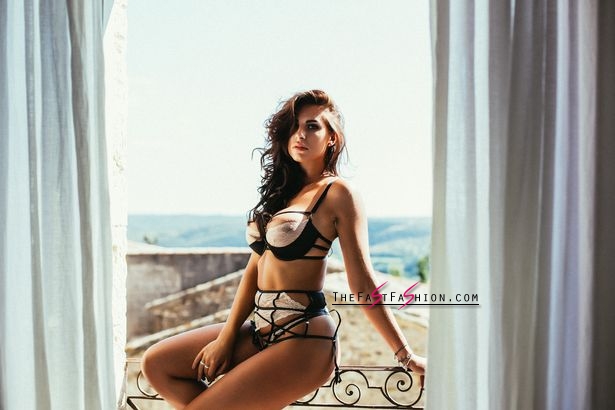 The natural stunner wore minimal make up for the shoot, as her long, volumous locks tumbled over her shoulder.

The 24-year-old, who is currently dating Dom Lever after the pair met on the dating show, was no stranger to parading her hour-glass figure in a skimpy bikini during her time in the villa. 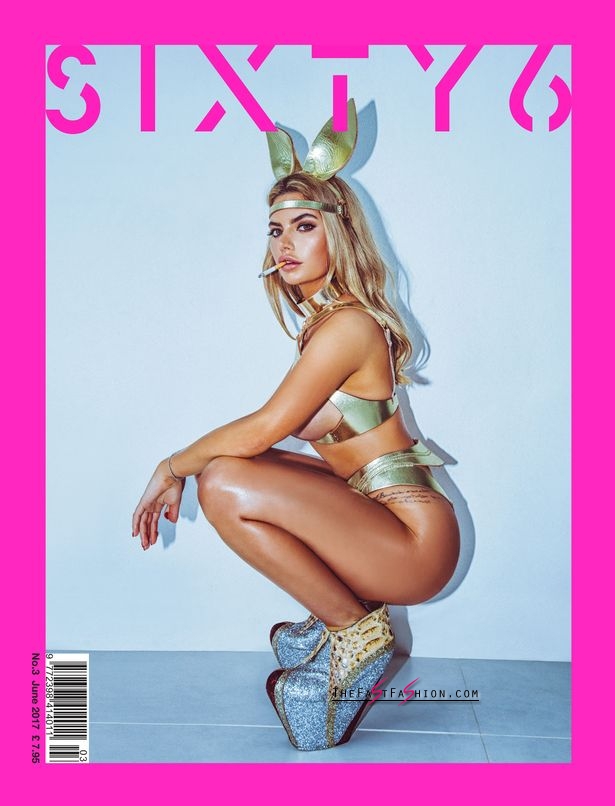 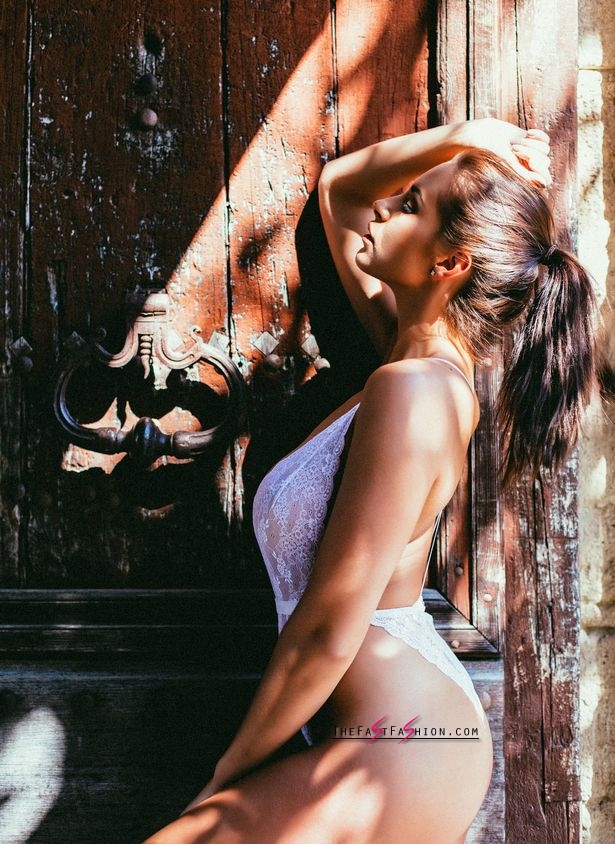 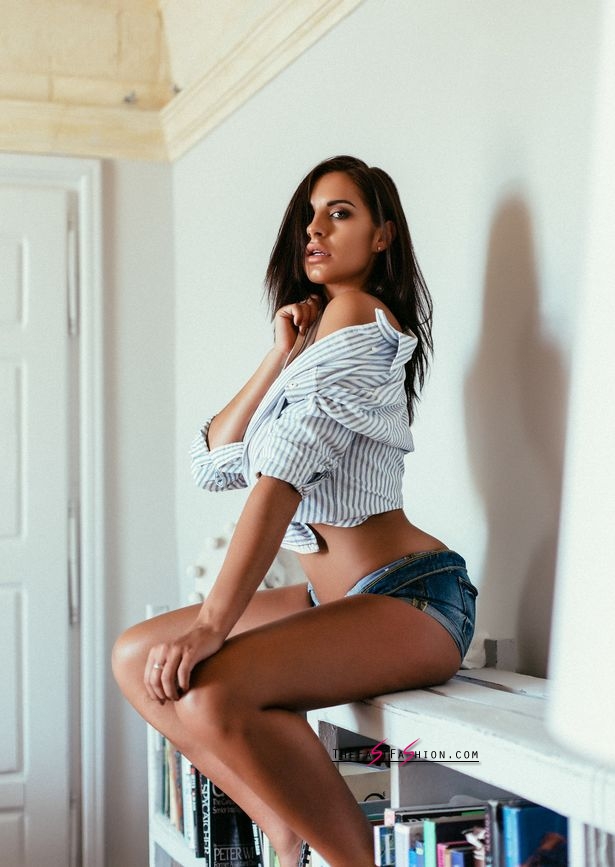 Although Jess and boyfriend Dom failed to make the Love Island final experts believes they could be the show’s top earners.

Hunky Dom has already announced a huge club tour and thanks to sponsorship deals and fashion house contracts Jess could up her earning power too.

Jess’ agent, Dave Read of Neon Management, which also represents several of her costars said, “The demand this year for anything Love Island-related is at astronomical levels.

“Brands are queuing up to offer them thousands just to pose with a product.

“We’re having to turn down a lot of business for Jessica’s Instagram because we are very aware of overexposing.”