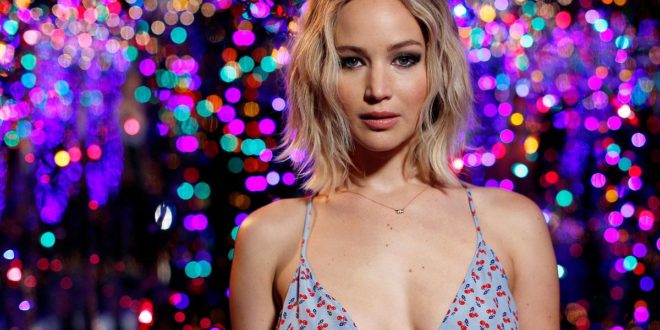 Both engines failed with the 26-year-old “Hunger Games” star on board, according to E! News.

The second engine failed just before landing in Buffalo. She was not hurt during the flight, a rep told the news site.

Lawrence’s original destination was not immediately clear as of early Sunday.

The only flight out of Louisville that ended up in Buffalo on Saturday was a Beechcraft Beechjet bound for Teterboro Airport in New Jersey. It was diverted to the Buffalo Niagara International Airport just before 1 p.m., according to FlightAware records.

No, thanks.
RELATED:  Jennifer Lawrence laughs off Broadway barf-fest 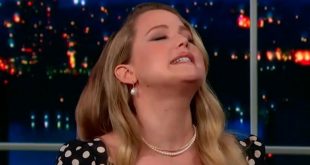 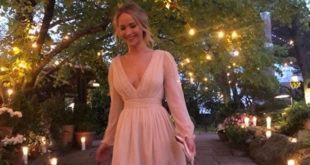 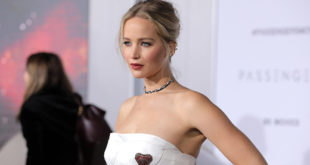 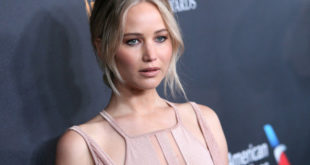 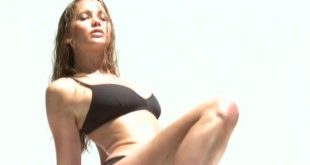 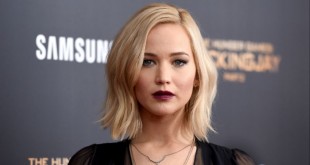