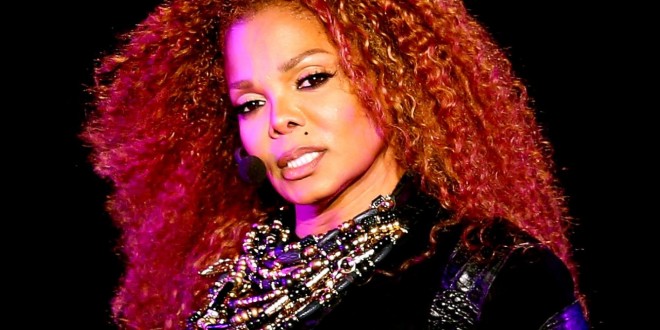 Janet Jackson is a mom!

The 50-year-old pop icon welcomed a son with her husband, Wissam Al Mana, her representative confirmed.

“Janet Jackson and husband, Wissam Al Mana, are thrilled to welcome their new son, Eissa Al Mana, into the world,” her rep told ABC News. “Janet had a stress-free healthy delivery and is resting comfortably. No further details are available at this time.”

After much speculation, the singer finally confirmed she was expecting back in October.

“We thank God for our blessing,” Jackson told People in 2016.

The pregnancy news came months after she postponed her “Unbreakable” world tour that year. She explained in a Facebook video titled “A message from Janet…” in April that she and Al Mana were “planning our family,” though she didn’t specify that she was pregnant at the time.

People was the first to report the birth.

After the birth was announced, members of Jackson’s family congratulated her on social media.

@latoyajackson @JanetJackson Congratulations Mom and Auntie . I have a new nephew too one month old Logan William pic.twitter.com/nFoJ69ERi1

Jackson’s father Joe Jackson congratulated his youngest daughter on his website, where he also posted pictures of the two of them over the years.

“Congratulations to my daughter Janet Jackson on the birth of my Grandson,” he wrote in his post. “Making me a grandfather again! Wishing you all the love and happiness a father could wish a daughter.”