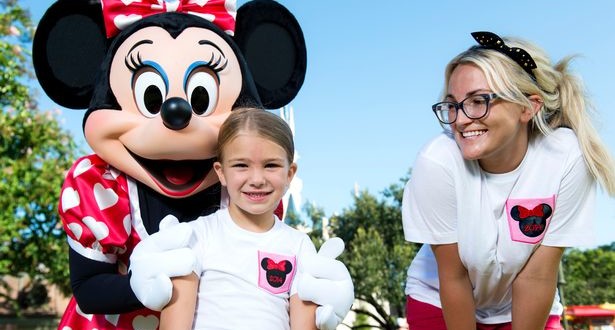 Jamie Lynn Spears’ daughter Maddie is currently in hospital in a “critical but stable condition” following a scary accident on Sunday.

It was first reported that the eight-year-old had been on a hunting trip when her off-road vehicle crashed.

However, according to a police report, Maddie was actually at home in Louisiana with parents Jamie Lynn and her stepdad Jamie Watson when her ATV plunged into a pond.

The report, obtained by People magazine, says the accident happened in full view of her mum and stepdad.

Just before 3pm on Sunday, Maddie was steering the ATV – which she reportedly got for her 7th birthday – in order to avoid going over a drainage ditch. 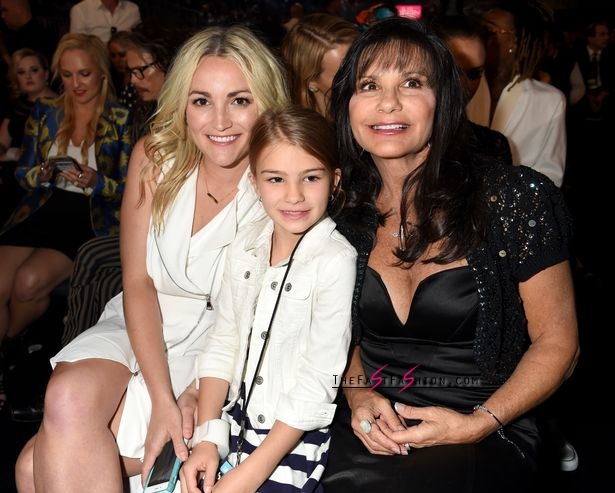 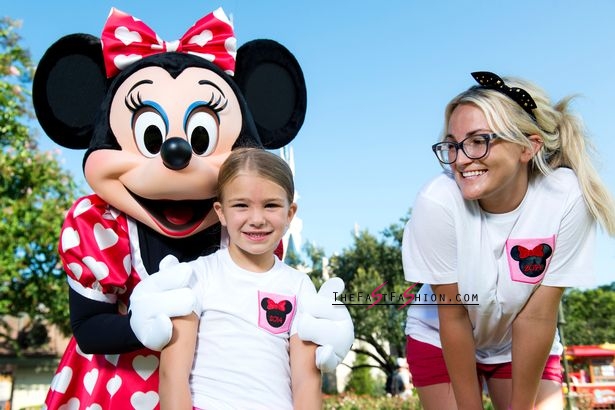 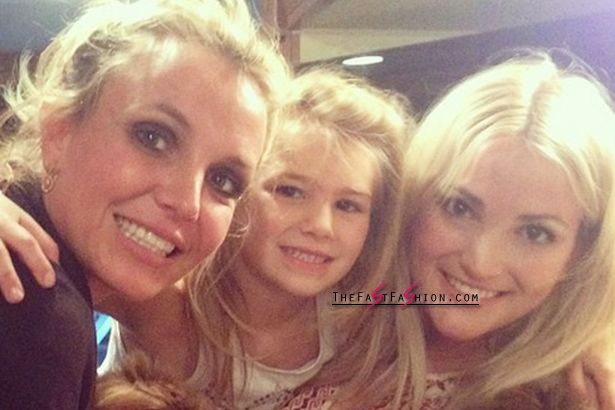 “In doing so, she overcorrected causing the ATV to enter the pond,” the report states. “The ATV and child were instantly submerged in the water right before their eyes.

“Within seconds the child’s mother, stepfather and other family members reached the pond, dove in and attempted to rescue the child to no avail. The child was trapped and secured by the seatbelt and the ATV’s safety netting.

“Within two minutes, Acadian Ambulance Services arrived and assisted in freeing the child from the cold waters.”

Need all the wishes and prayers for my niece 💜 pic.twitter.com/lTlVQmNEh5 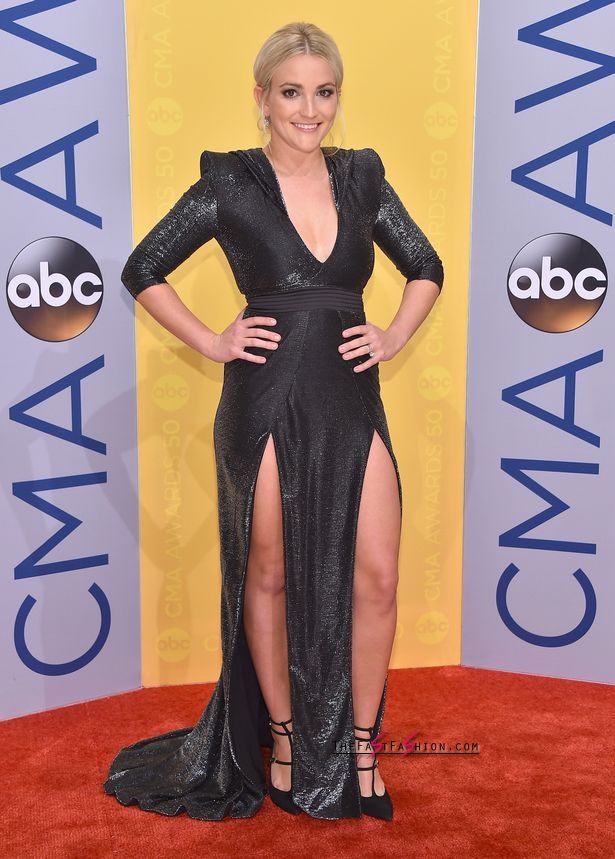 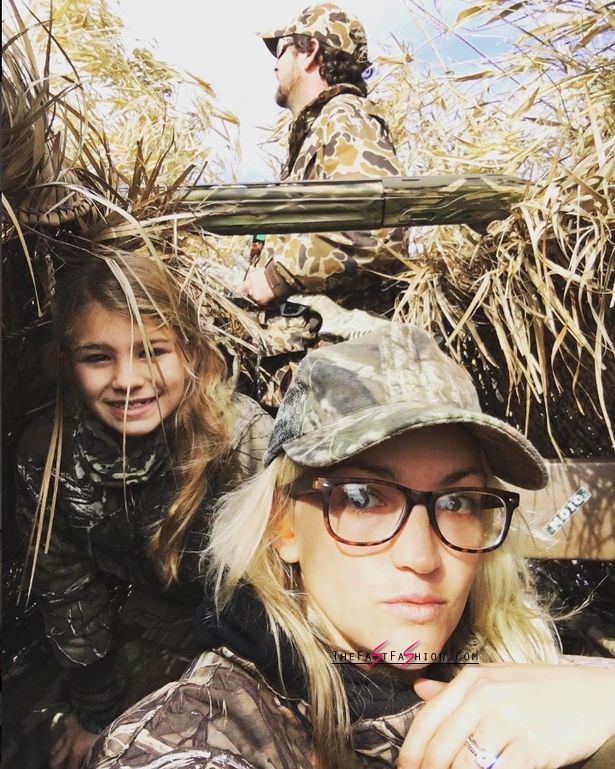 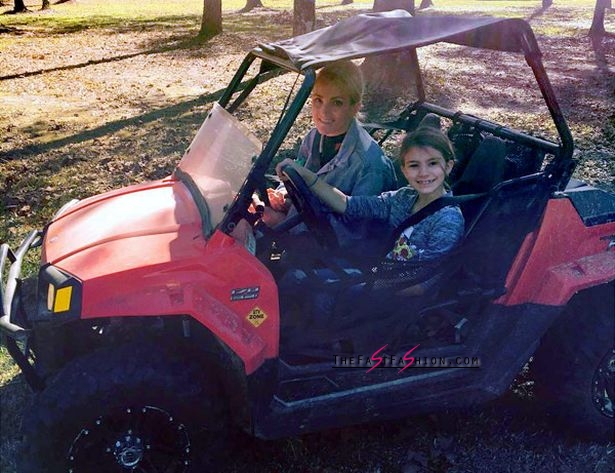 Responding to early reports of the accident claiming she wasn’t present when it happened, Jamie Lynn said the details were “incorrect”, but thanked fans for their prayers and messages of support.

A statement said: “The details the media are reporting surrounding the incident regarding Jamie Lynn’s daughter Maddie are incorrect. Right now the Spears family asks that everyone respect their privacy during this time and appreciates all the prayers and support for their family.”

Jamie Lynn’s father, Jamie Spears, told Entertainment Tonight, “All I can say is pray for our baby Maddie.”

While Maddie’s aunt Britney tweeted on Monday, “Need all the wishes and prayers for my niece.” 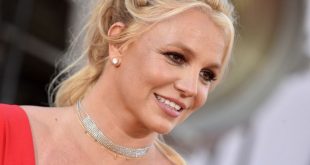