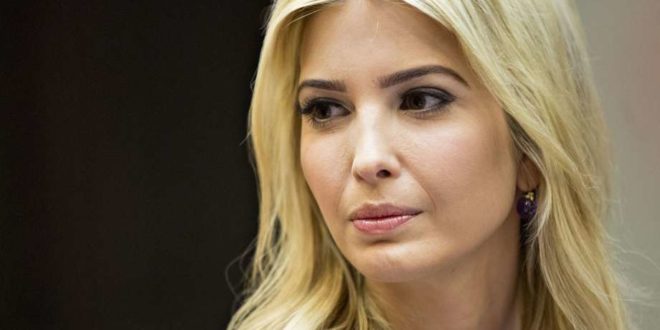 Ivanka Trump has been in the spotlight her whole life as Donald Trump’s eldest daughter. Now that he’s president, her popularity has only been heightened.

Typically, she is in tasteful frocks in shades of beige, taupe, and classic black, and that usually, cost way out of most American’s price range.

Now, people are noticing a powerful part of Ivanka’s face – her eyes.

Growing up, Ivanka had piercing dark brown eyes, but recently, her eyes have been closer to green. 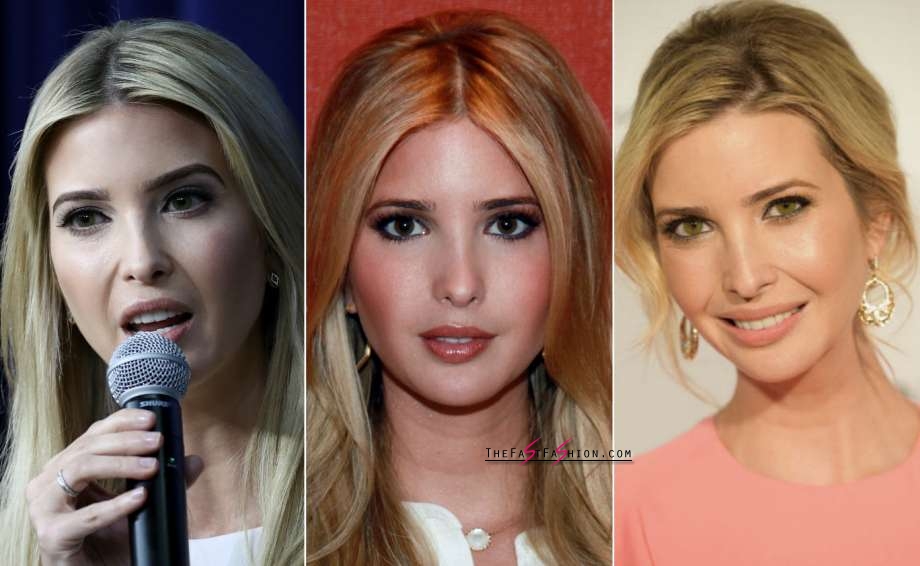 The photo above has Ivanka at three different engagements. The first is from March 2017 during President Trump’s CEO Town Hall, where Ivanka delivered remarks. The second photograph is from an appearance on “FOX & Friends” in November 2011. The third is from November 2015 as Ivanka attended the Glamour Women of the Year Awards in New York City.

Each photo shows her eye color in drastically different shades.

Yes, we recognize the color of her outfits and the lighting can influence how her eyes appear, but hundreds of photos in Getty Images depict her eyes in different shades of green and brown. Esquirefirst noted her chameleon eyes at the Republican National Convention last November, writing that she’s been photographed with brown, green and blue eyes.

The publication notes the colored contacts come out for important political events, where she’ll be meeting world leaders, or interviewing with skeptical TV reporters. She usually sports her naturally dark brown eyes at more casual events with fans or supporters.

In February, she went au naturel for a roundtable discussion with Canadian prime minister Justin Trudeau. Last week, she brought out the green contacts for a controversial interview with Gayle King on “CBS This Morning.”

The internet can’t figure out if this is a strategic change or if she just likes to mix it up, but either way, it’s unusual to see someone in her position alter their eye color.We’re guessing, given she’s one of Trump’s closest advisors, eye color is probably the least of her worries.