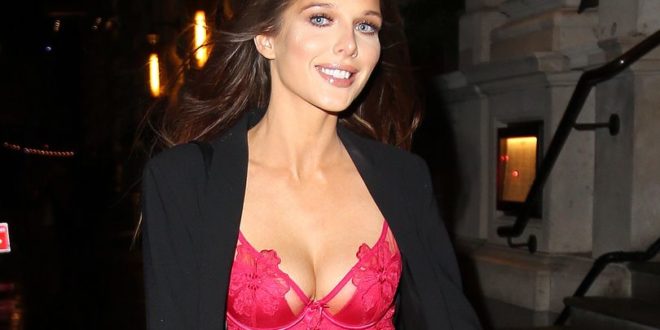 Helen Flanagan shows she’s certainly not shy as she heads for a pre-Valentine’s Day date with footballer boyfriend Scott Sinclair.

The 26-year-old actress donned her underwear as outerwear she as she went for a spot to eat in London.

But Helen – Rosie in Coronation Street – was not the only loved-up star. 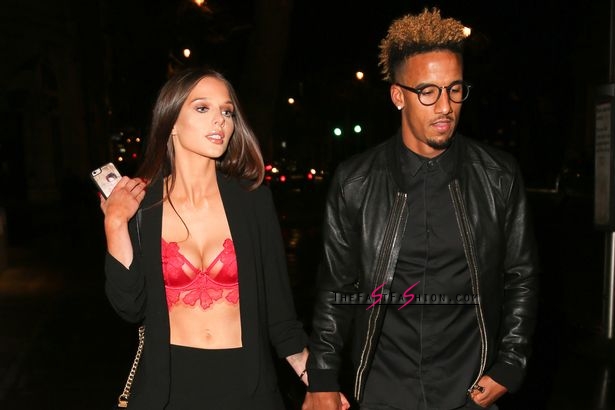 WAG Coleen posted a sweet black and white photo of Manchester United star Wayne and their boys Kai, Klay and Kit on her Instagram with the message “Happy Valentines Day to my 4 boys.”

In the snap doting dad Wayne feeds a lolly to their youngest son Kit, one, as their eldest siblings Kai, seven watches intently and three-year-old Klay looks happily into the camera.

Other celebs to pay tribute to their other halves include Ola Jordan who posted a picture of her and fellow former Strictly star James.

RELATED:  Coronation Street’s Helen Flanagan accidentally flashes her bra as her top rides down in front of thousands of Celtic fans

Previous Scarlett Johansson Saying That ‘Monogamy Is Unnatural’ Is Proof That God May Exist After All
Next Who is Jeremy Meeks? Everything you need to know about the ‘Hot Convict’ storming New York Fashion Week 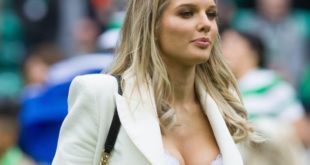