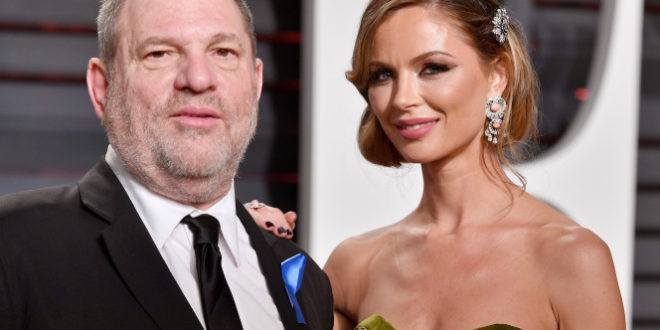 Harvey Weinstein told The Post he “bears responsibility” for his past bad behavior, but also blasted the New York Times for “reckless reporting” in their bombshell piece alleging he subjected women to decades of sexual harassment.

The movie mogul exclusively explained why he gave a statement about being a “better person” while simultaneously hiring famed lawyer Charles Harder, who won a $140 million settlement for Hulk Hogan against Gawker, to sue the Times for $50 million.

Weinstein said, “What I am saying is that I bear responsibility for my actions, but the reason I am suing is because of the Times’ inability to be honest with me, and their reckless reporting. They told me lies. They made assumptions.

“The Times had a deal with us that they would tell us about the people they had on the record in the story, so we could respond appropriately, but they didn’t live up to the bargain.

“The Times editors were so fearful they were going to be scooped by New York Magazine and they would lose the story, that they went ahead and posted the story filled with reckless reporting, and without checking all they had with me and my team.

He added that he believes the paper – which published a long negative piece about Weinstein’s dealings with amfAR a week ago – has a vendetta against him.

Weinstein explained, “They never wrote about the documentary I did with Jay-Z about Rikers Island, they never write that I raised $50 million for amfAR, nor my work with Robin Hood – instead they focus on trying to bring me down. This is a vendetta, and the next time I see Dean Baquet [the executive editor of the Times] it will be across a courtroom.”

Weinstein said the Times had entirely based their story on a 2014 memo written by employee Lauren O’Connor, which alleged sexual harassment and other misconduct by Weinstein.

He explained, “The Times used that entire memo as the basis of their story, but in reality it was withdrawn two days after it was written, O’Connor withdrew her complaint, and withdrew her claims made in the memo. The document doesn’t stand up.”

Of the accounts in the story, he declined to go into specifics about what was true or false, but continued, “They spent six months researching this article then they gave us just 24 hours to answer it. They did tell us that Ashley Judd was on record, but we thought it would be along the lines of what she told Variety.” She told the trade publication in 2015 that she was sexually harassed by an unnamed studio mogul.

Weinstein continued, “But she changed her story when giving it to the Times. I know Ashley Judd is going through a tough time right now, I read her book [her memoir “All That Is Bitter and Sweet”], in which she talks about being the victim of sexual abuse and depression as a child. Her life story was brutal, and I have to respect her. In a year from now I am going to reach out to her.” Of McGowan 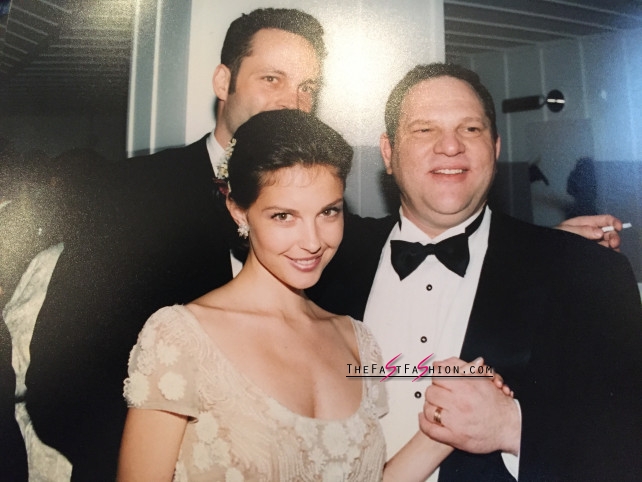 He also insisted of Judd, “I never laid a glove on her.” After the alleged incident, which she told the Times was while filming “Kiss The Girls,” she appeared at an Academy Awards party where she was photographed with Weinstein.

Judd also claimed to the Times she never worked with Weinstein again, but in fact she did two movies with him — “Frida,” which came out in 2002, and “Crossing Over” with Harrison Ford, released in 2009.

When asked about the Times reporting that he has reached at least eight settlements with women, including a young assistant in New York in 1990, actress Rose McGowan, an assistant in London in 1998, an Italian model in 2015 and O’Connor, he told The Post, “No company ever talks about settlements, and neither does the recipient, so I don’t know how the Times came to this conclusion, but it is pure conjecture, the reporters have made assumptions.” 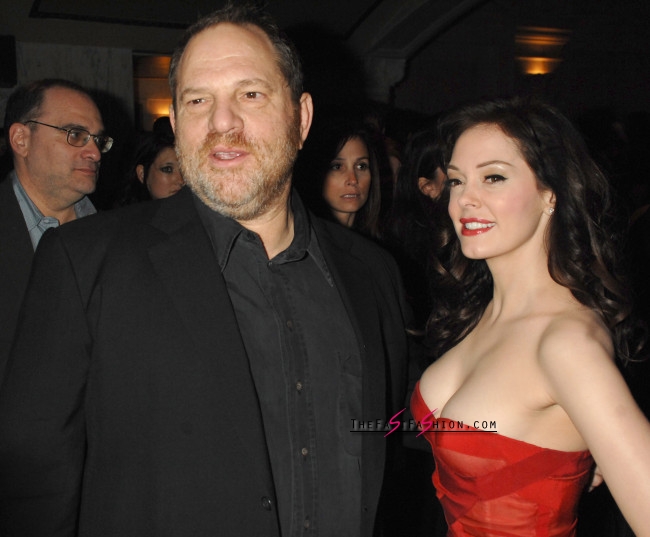 Harvey Weinstein and Rose McGowan at the “Grindhouse” premiere in 2007

But Weinstein does admit he needs to treat staffers and other people better. “I have got to change, I’ve got to grow, I’ve got to deal with my personality, I’ve got to work on my temper, I have got to dig deep. I know a lot of people would like me to go into a facility, and I may well just do that – I will go anywhere I can learn more about myself. I want to be able to look at the people I have hurt and say, ‘I am sorry, I have changed and I’ve progressed.’ I am terribly embarrassed for my company, my staff and the only person who could fix this is me. I am going to fix myself, I am going to fix how I deal with women and how I deal with my temper and power.” He is seeing a therapist and also being advised by attorney Lisa Bloom, a famed advocate for women.

“I came of age in the ’60s and ’70s, when all the rules about behavior and workplaces were different. I worked at a record company that, if you were five minutes late, they’d hit you with a baseball bat.

“I also have the worst temper known to mankind, my system is all wrong, and sometimes I create too much tension. I lose it, and I am emotional, that’s why I’ve got to spend more time with a therapist and go away. My temper makes people feel intimidated, but I don’t even know when I’m doing it. In the past I used to compliment people, and some took it as me being sexual, I won’t do that again. I admit to a whole way of behavior that is not good. I can’t talk specifics, but I put myself in positions that were stupid, I want to respect women and do things better.”

Of his wife, Marchesa fashion designer Georgina Chapman, Weinstein added, “She stands 100 percent behind me. Georgina and I have talked about this at length. We went out with Lisa Bloom last night when we knew the article was coming out. Georgina will be with Lisa and others kicking my ass to be a better human being and to apologize to people for my bad behavior, to say I’m sorry, and to absolutely mean it.”

The New York Times has said that it is “confident in the accuracy” of its reporting. “Mr. Weinstein was aware and able to respond to specific allegations in our story before publication. In fact, we published his response in full,” a spokesperson said.

Previous Las Vegas killer’s grim end: Stephen Paddock’s body pictured on hotel room floor surrounded by assault rifles and bullets after mass shooting
Next Sugar baby’s nightmare: ‘He told me he was going to get what he paid for’ 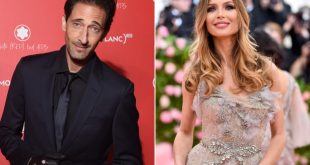 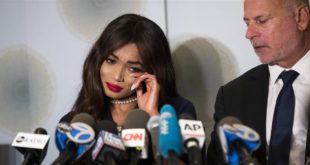