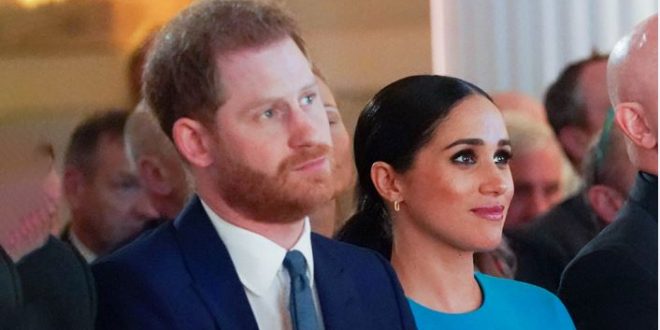 Prince Harry and Meghan Markle shocked the world when they revealed the devastating loss of their second pregnancy on Wednesday evening, and though royal relatives have declined to comment on the situation, others have shown their staunch support.

Meghan announced the news through a shattering essay written for The New York Times on Wednesday, and since the news broke, the only royal response has come from Buckingham Palace who said in a statement: “It’s a deeply personal matter we would not comment on.”

Kensington Palace and Clarence House have also not publicly commented on the article, however, some support has come from Prince Harry’s family, though it is Princess Diana’s Spencer side rather than the royal side that has shown up with a public show of solidarity.

Earl Spencer, the brother of the late Princess Diana made a public statement of sympathy and support for the couple, thousands of miles away in Los Angeles when he appeared on ITV’s Lorraine on Wednesday evening.

“I am sure you will want to join us, all of us here, in wishing all our love to Meghan,” Lorraine Kelly, host of the program, said.

“And of course, to your nephew Harry because today we just found out the news she had a miscarriage. It is just terribly sad, isn’t it?”

“It is, Lorraine,” the uncle responded. “I can’t imagine the agony for any couple of losing a child in this way.”

“It’s so very, very sad and I totally agree with you, all [my] thoughts are with them today.”

The Earl was appearing on the show to discuss what he described as an ‘unfair’ portrayal of his family in Netflix’s The Crown when he was drawn into a discussion on the couple, who had released the news just hours before.

The support comes after Meghan revealed that she and Prince Harry went through the miscarriage of their second baby in July this year via an article, written under her own name for The New York Times.

In the article, she describes the pain of realising her second pregnancy was ending, and the moment she and Harry held hands, devastated, in hospital.

“Sitting in a hospital bed, watching my husband’s heartbreak as he tried to hold the shattered pieces of mine, I realized that the only way to begin to heal is to first ask, “Are you OK?”,” Meghan writes.

After what she describes as an ordinary day, Meghan, 39, says she had just changed baby Archie’s nappy when she felt a “sharp cramp” and dropped to her knees.

“I knew, as I clutched my firstborn child, that I was losing my second,” she writes.

“Hours later, I lay in a hospital bed, holding my husband’s hand. I felt the clamminess of his palm and kissed his knuckles, wet from both our tears.

“Staring at the cold white walls, my eyes glazed over. I tried to imagine how we’d heal.”

Meghan, who is credited by the newspaper as “Meghan, the Duchess of Sussex”, explains that she chose to write about the experience to open up a wider conversation about miscarriage – an often-taboo tragedy that is frequently hidden from view. 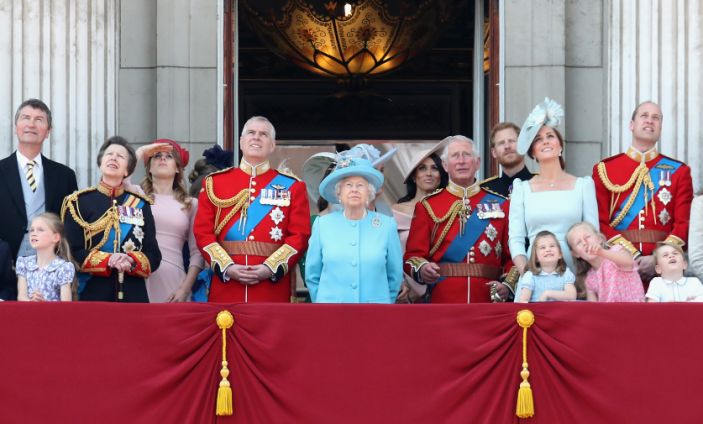 Though royal relatives have made no public statement of support, experts can’t agree on whether or not they were aware of the incident at the time.

Sky News royal commentator Alistair Bruce told the news outlet he thought other members of the royal family “probably didn’t know about this happening at all.”

“Today’s announcement is very much in the style that she likes to follow … expressing her own emotions and controlling her own story,” he said.

Conversely, Vanity Fair’s Katie Nicholl said she believed Harry’s family had indeed known about the situation for months and have been supporting the couple behind closed doors.

“They were aware of what had happened,” she told the BBC. “Harry was in constant touch with them over the summer and they knew what they were going through.

“My understanding is that they have been supported by the royal family throughout this episode.” 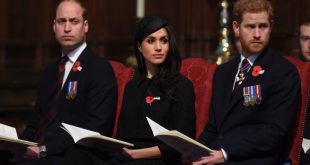