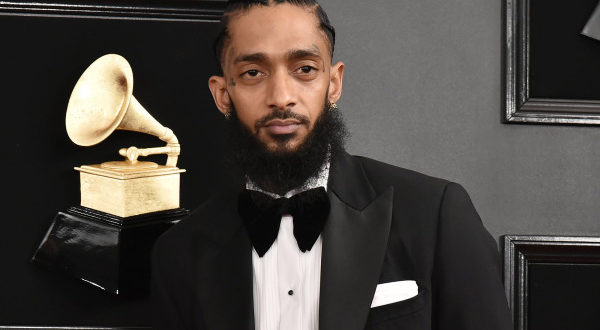 Grammy-nominated rapper Nipsey Hussle was reportedly killed in a shooting outside his Los Angeles clothing store on Sunday.

Sources told NBC News that two other people were shot as well, but survived.

Hussle, 33, had sent out an ominous tweet just hours earlier, saying: “Having strong enemies is a blessing.”

“How ironic is this man,” wrote one Twitter user in response.

Hussle, an LA native, was nominated for Best Rap Album at this year’s Grammy Awards for his debut studio album, “Victory Lap.” His clothing store is located in the 3400 block of Slauson Avenue in Hyde Park.

“We have no suspect info at this time and will provide more details as they become available,” the LAPD tweeted.

No, thanks.
RELATED:  George Foreman’s daughter, Freeda Foreman was found dead in her home 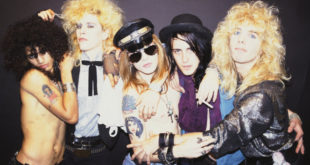