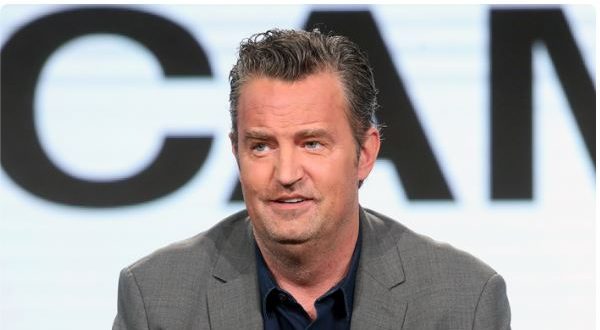 Friends star Matthew Perry has announced his engagement to girlfriend Molly Hurwitz after they confirmed their relationship back in February on Valentines Day.

The pair’s whirlwind romance has culminated in the TV superstar popping the question to a big yes from his younger love, as he told People Magazine in an interview confirming the pair have decided to tie the knot.

“I decided to get engaged,” the funnyman told the outlet, adding his classic twist of humour: “Luckily, I happened to be dating the greatest woman on the face of the planet at this time.”

Matthew is 51 while Molly is a much younger 29, the pair’s 22-year age gap raising eyebrows, but it seems few protestations from their loved ones.

The pair are reportedly favourites of Perry’s friends and Friends co-stars, with a source telling the magazine that Courtney Cox particularly was rooting for the pair to make it last.

“His inner circle have wanted to see him settle down for a long time, especially Courteney Cox, and they hope him and Molly go the distance,” the source is quoted.

“Molly prefers nights in his private cinema watching films and eating home-cooked meals than going out.”

The pair may have gone Instagram official for Valentines Day this year, however, they were spotted out and about as far back as November 2019.

In her post confirming the relationship this Valentine’s day Molly, also revealed the pair had already been dating at least a year. 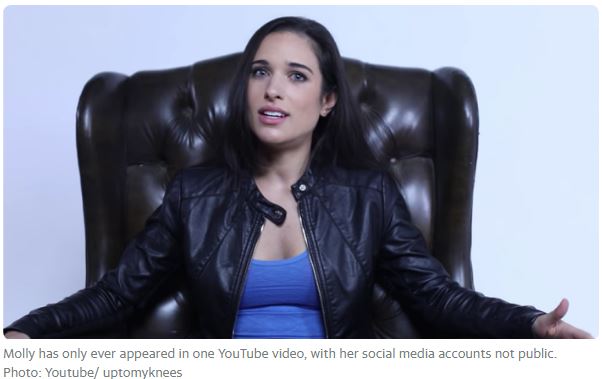 “Second year being my valentine, but his first as an Instagram influencer,” she revealed in the caption alongside the sweet snap. “HVD to my favorite.”

The marriage will be Matthew’s first, after his last long term relationship, with actress Lizzy Caplan ended in 2012.

Molly is a highly private figure who works as a literary agent.

She appeared in a Youtube improvisation series video back in 2017, and seems to have disabled her social media accounts since.

Matthew Perry is, of course, best known for playing Chandler Bing on Friends, and has skyrocketed back into the limelight this year off the back of the Friends reunion episode being announced.

The Friends cast confirmed the new the hit series will return with the full cast more than 15 years after the final episode aired in 2004 back in February. 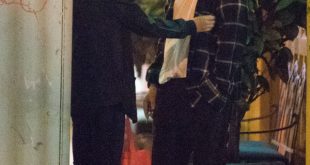