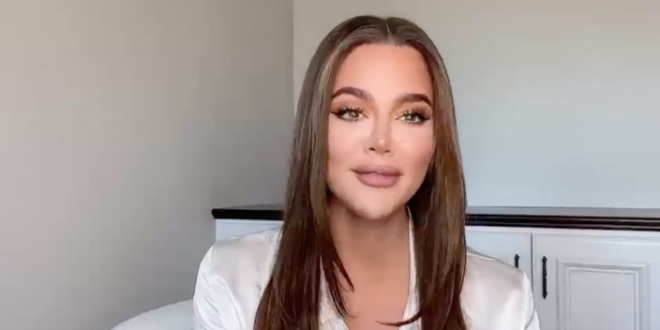 Khloe Kardashian has caused quite the stir online, with fans claiming the reality star looks ‘unrecognisable’.

The 36-year-old took to her Twitter account to thank fans after she won Reality Star of 2020 at the E! People’s Choice Awards.

“This is so awkward,” she can be heard saying.

“I don’t really know how many people care about my speech … and it’s not a speech, it’s making me nervous when I say a speech. I honestly and truthfully cannot believe that you guys did this; you guys picked me to win a People’s Choice Award and that is more to me than anything else. I literally have no words, I feel so honoured and I’m so appreciative and grateful. It’s just so baffling to me.”

Khloe went on to say she ‘has given so much to the show’ and feels ‘blessed’.

This is so awkward lol but I’m only doing this because you or one person () asked for it pic.twitter.com/KQi1uFAW7f

While many of Khloe’s followers loved the video, others claimed they didn’t recognise the Keeping Up With The Kardashians star, saying: “Who is she?”

“Who is this in the video???” one person wrote, with another commenting: “Will the real @khloekardashian pls stand up.”

Others defended the star, writing: “It’s so last century to talk about someone’s appearance.”

Another person wrote: “Jeez, the responses to this lovely post just shows how awful human beings can be”. 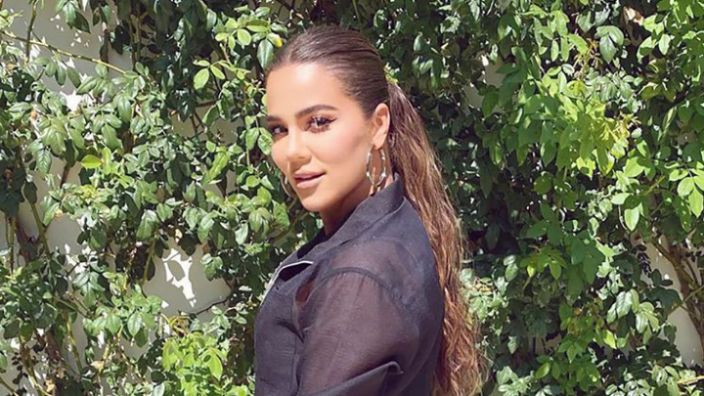 In September, Khloe’s fans said she looked ‘so different’ after she posted a photo to her Instagram account.

Some people even confused with her sister Kourtney Kardashian: “I thought this was Kourtney at first glance,” one user wrote.

Khloe recently told People she loves changing up her style: “I never like to stick with one look for too long. Short hair, major glam, bright lips – you name a look, I’ve tried it.

“You get to be a different character every single day and experiment. To me, beauty should be anything but boring. It’s a form of self-expression. There’s really no right or wrong, it’s more about how it makes you feel.” 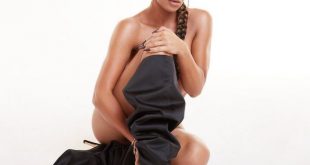 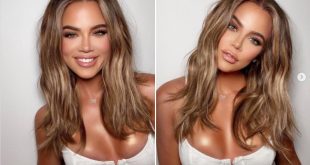 George the Jeweler on creating ‘wearable memories’ for the Kardashians

Is Jordyn Woods’ outfit a message to Khloé and Tristan? 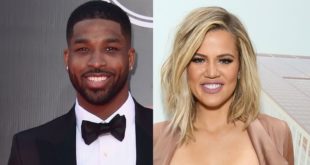 Khloe Kardashian and Tristan Thompson Cuddle Up During Family Vacation

Khloé Kardashian and Tristan Thompson are expecting their first child together, sources confirm to Yahoo. The …