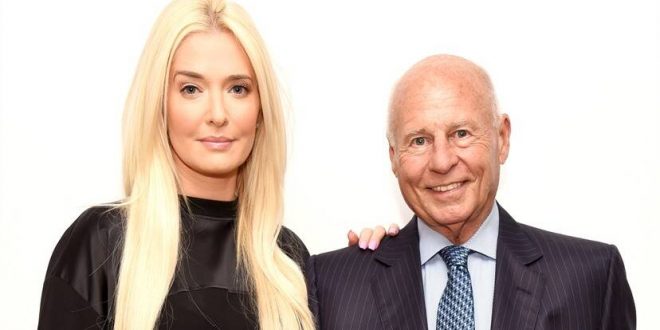 The “RHOBH” star — whose legal name is Erika Girardi — is asking for spousal support in her divorce from mega-lawyer Thomas Girardi, per Los Angeles Superior Court documents obtained by Page Six on Tuesday.

Jayne also asked the court to terminate Girardi’s ability to seek support from her and for him to pay her attorney’s fees.

Jayne, 49, and Girardi, 81, married on Jan. 7, 2000, with the reality star filing for divorce on Nov. 3, citing irreconcilable differences. She did not list a separation date in her filing.

While the couple did not have a prenup, Jayne asked the court to let her keep everything she acquired before the marriage and after the separation date as separate property from Girardi.

Jayne and Girardi must provide their financial information to each other, per a court order. 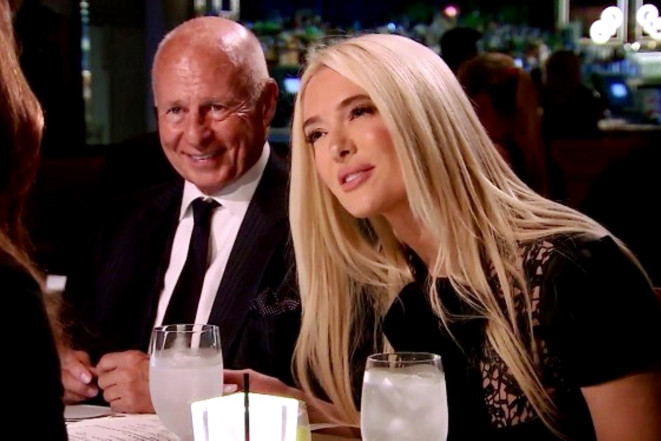 They don’t have any children together, but Jayne has a grown son from a previous marriage.

It is unclear if their split will play out on the Bravo series, as Jayne is currently in production for the upcoming season. 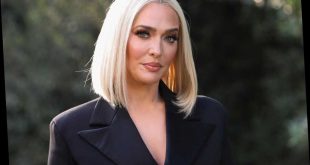 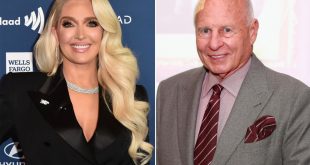 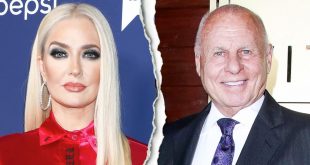 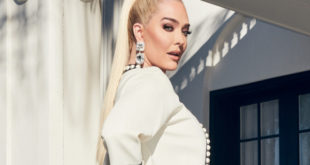 Erika Jayne wants men and women to wear her heels