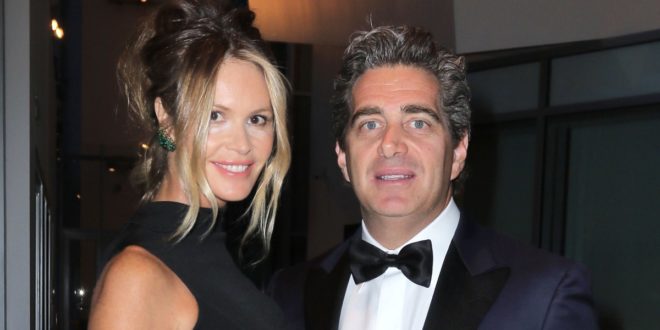 Elle Macpherson and Jeffrey Soffer have called it quits after nearly four years of marriage.

A source close to Soffer confirmed the split to PEOPLE, saying simply, “Jeff and Elle have split.”

The 53-year-old Australian supermodel and wellness expert, known as “The Body,” married the Miami-based billionaire real estate developer in July 2013 after getting engaged in March 2013. Their “day wedding” ceremony took place before about 15 guests – friends and family – inside a villa at the luxury Laucala Resort in Fiji.

The pair dated for two years before splitting in March 2012 and then rekindled their romance after Soffer was injured in a 2012 helicopter crash in the Bahamas.

The Britain & Ireland’s Next Top Model host was previously married to photographer Gilles Bensimon (Real Housewives star Kelly Bensimon‘s ex), and her two sons are from her relationship with ex-fiancé Arpad Busson. When Macpherson was 19, she also reportedly had a fling with Billy Joel, prior to the singer marrying Christie Brinkley – and there was some overlap between the two beauties.

Soffer had previously been linked to Gwyneth Paltrow. He “has a lot of power over women,” said a Palm Beach source after Paltrow’s split with Chris Martin in 2014. “He’s very seductive.”

A Soffer family friend said the actress, who attended the reopening of the real estate mogul’s Fontainebleau hotel in 2008, “was staying at Jeff’s house for quite a while” around that time. “Something might have come from it had she been single. But she wasn’t.”

Previous Man cheats on pregnant fiancée on packed flight
Next Corinne Olympios: 12 Must-See Pictures Of ‘The Bachelor’ Villain On Instagram 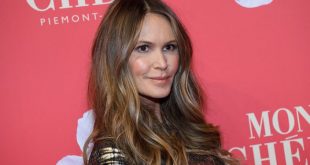 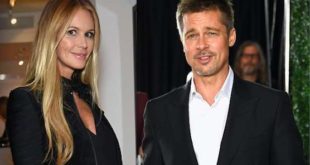