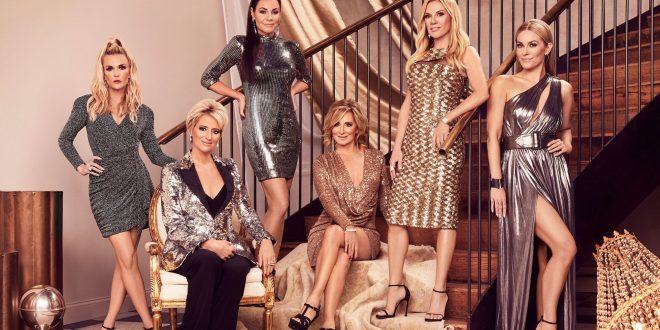 “The Real Housewives of New York” is undergoing a massive change.

Casting is underway for Season 13 of the Bravo franchise amid Dorinda Medley’s exit from the show on Tuesday, an insider recently told Page Six, as every year the cast is re-evaluated.

Medley, 55,  joined the show in Season 7 (2015) and, per a report by the Daily Mail, was fired just two days after her good friend Jon Giswold passed away.

However, a source told us that “she was not fired. It was a mutual decision that was discussed and then ultimately made by both Dorinda and Bravo.”

While the futures of Luann de Lesseps, Sonja Morgan and Ramona Singer remain unknown, we’re told that the future of the show could be shaped around “RHONY” newbie Leah McSweeney and her friends as the casting tapes are rolling in.

For her part, McSweeney, 37, previously told us that she hopes the show will feature a more diverse cast moving forward: “I hope that there’s not only diversity of race, but an even deeper diversity of where someone lives or what their interests are. I hope that there’s just more diversity all across the board because New Yorkers are not a monolith, obviously. I think that it is gonna head in that direction.”

A separate source told us that it is “way too soon” to confirm which ladies will be getting the ax from the network or which will be hired and that the show is “an ensemble cast that revolves around everyone.”

Previous How to Choose Outfits That Work With the Colors of the Seasons
Next What Are the Different Types of Spray Tan Machines? 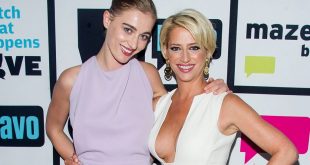 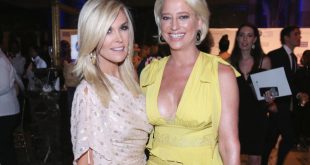