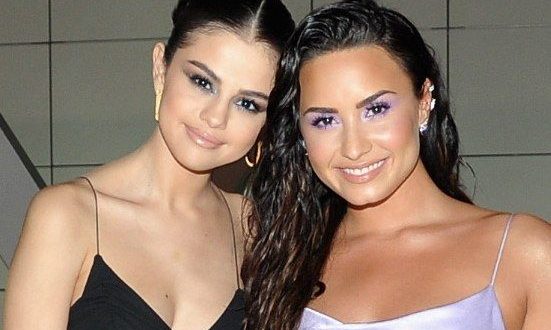 Demi Lovato and Selena Gomez have been close friends since childhood. And now Demi’s mom Dianna De La Garza is opening up about the two girls’ relationship in her new book Falling with Wings. She writes, “nothing will ever come between them,” despite what some rumors might suggest. 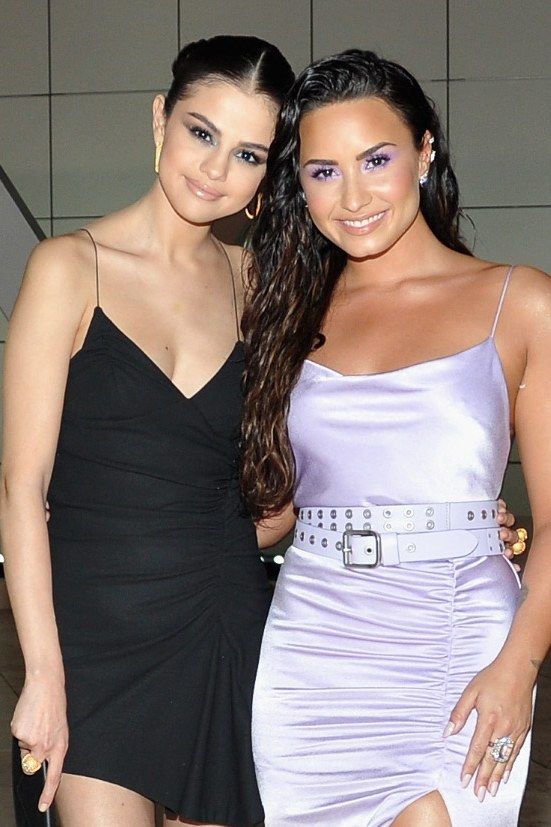 People magazine has an exclusive excerpt from Dianna’s book in this week’s issue, in which she explains that Demi and Selena are in it for the long haul.

On top of that, Dianna says she’s also friends with Selena’s mom, Mandy Teefey, and they became close over the years that they would carpool their daughters back and forth to auditions. As far as the rumors go, she went onto clarify that you shouldn’t “believe everything you read in the tabloids,” citing instances in which she read things about herself that weren’t true.

Throughout the years, Demi and Selena have supported one another through their often paralleling careers, first on Disney Channel, then in releasing their own music and so on. Even late last year, the director of Barney & Friends agreed that Demi and Selena something special between them.

“Very early on, you could just tell, they clicked,” he said. “Certain kids got along with other kids and they were just two of those that really clicked. They were pretty inseparable and ate lunch together and all those types of things.” Wow, imagine the two splitting sandwiches and trading snacks as just little kids? Totally adorable.”

It seems that not much has changed since those days — we’re so happy to hear that their friendship is as strong as ever.

Previous Mohit Marwah shares a heartfelt message honouring Sridevi
Next Dolly Parton, Jane Fonda, and Lily Tomlin might go back to work for a 9 To 5 reboot 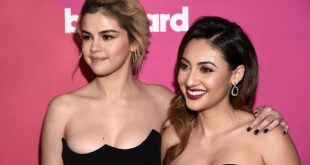 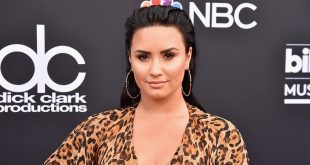 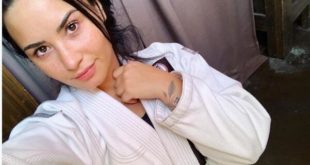 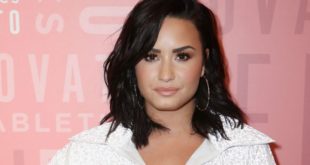 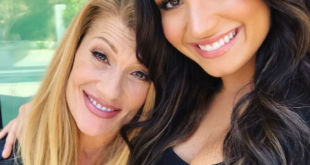 Demi Lovato’s mother is speaking out about the singer’s overdose for the first time. With Lovato’s permission, Dianna …