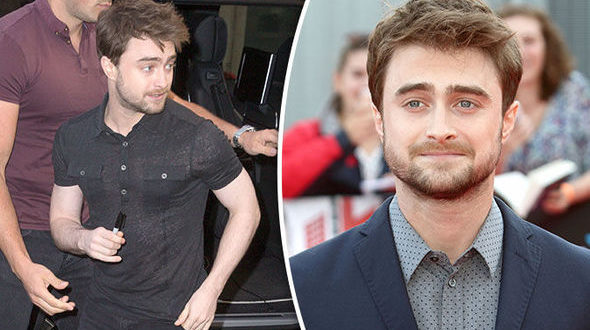 The star of Harry Potter showed he isn’t just a good guy in the movies. Daniel Radcliffequickly came to the aid of a tourist targeted by two muggers on a moped.

The victim was walking on Hortensia Road in London on the evening of July 14 when two thieves stole his Louis Vuitton bag and cut his face. Former police officer David Videcette saw the situation brewing and tried to intervene, but was unable to stop the muggers.

After trying to catch the thieves, Videcette returned to the scene, where he found Radcliffe consoling the victim: “It was a bit of [a] surreal moment, I said, ‘You’re Daniel Radcliffe,’ and he replied, ‘I am.’”

Videcette continued to praise Radcliffe, saying, “He was a really nice bloke. A lot of stars wouldn’t have stopped to help. The victim was very, very shaken up.”

This isn’t the first time a celebrity has intervened in a dangerous situation. Back in April, Tom Hardy chased after and caught a thief who had stolen a moped in London.

Additionally, Patrick Dempsey became a hero back in 2012 when he pulled a teenage boy from a car wreck in front of his Malibu, Calif., home. It was reported that Dempsey used a crowbar to pry the doors open in order to save the teenager.

In other entertainment news, R. Kelly is holding young women against their will in a ‘cult’: