Breaking News
Home / Celebrity / Who is the dad of Chanelle Hayes’ baby? 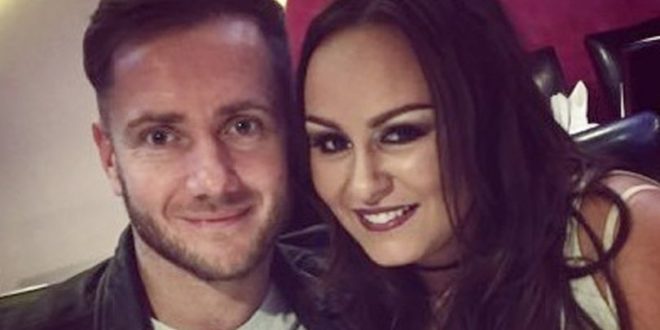 Who is the dad of Chanelle Hayes’ baby?

The star has been dating Ryan Oates for a year

Chanelle Hayes and her boyfriend Ryan Oates are expecting a baby.

The couple have only been dating since May but she called her beau the “love of her life” on Twitter last year.

The loved-up couple moved in together last November.

Ryan is a PE teacher and appears to have taken on step-dad duties for Chanelle’s only son, Blakely Hayes-Bates, six, whose dad is ex-Middlesbrough footballer Matthew Bates.

Last year, Chanelle credited the new man in her life for helping her body confidence. 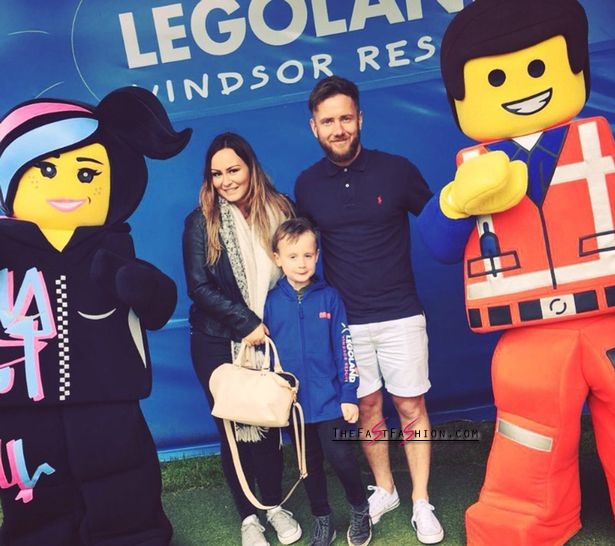 The pair met on Tinder, and while they haven’t been dating for long, she admitted she’s smitten.

The 29 year old is now said to be “incredibly excited” to be expecting a “miracle baby” with her partner after worrying she’d been left infertile.

Her weight has gone up and down so much over the years that she’s fluctuated from a size 8 to 18. 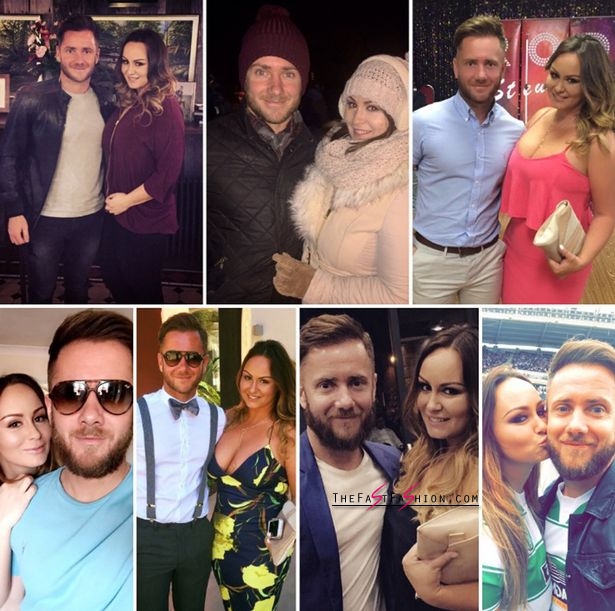 Last week, Chanelle was spotted showing off her ample curves on holiday in Spain.

Despite previously admitting her health worries, the 29 year old looked happy and carefree as she relaxed in her rainbow bikini by the pool in Alicante.

But just last year, Chanelle faced a barrage of questions as she appeared on This Morning to address her six-stone weight gain. 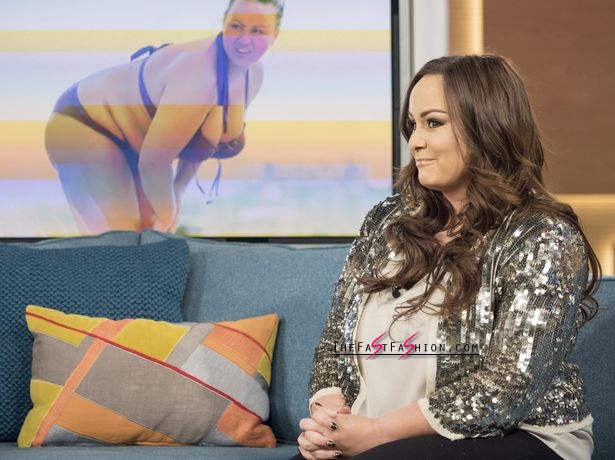 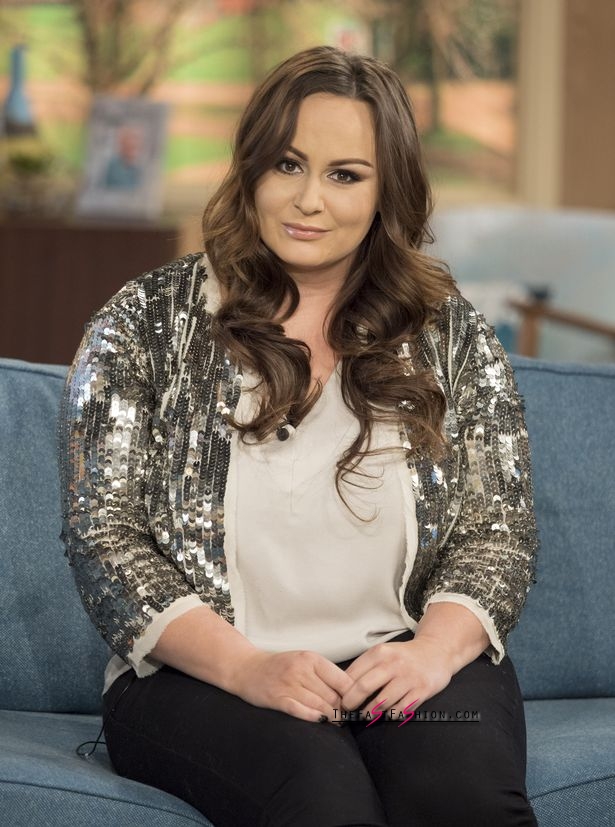 The former glamour model is known for her yo-yo dieting and after piling on the pounds yet again hosts Holly and Phil asked their guest if she was simply after a fitness DVD as she appeared on the show today.

“Who took the photos?” asked an unconvinced Holly as pictures of Chanelle in a bikini flashed on screen. “They look very close up. The pictures are very clear.”

Phillip added: “I suppose it doesn’t help matters when you tweet saying ‘If someone offered me a DVD deal I would jump at the chance’.” 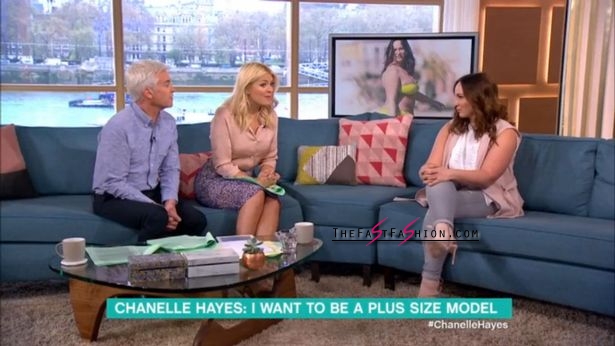 Despite the intense questioning, Chanelle insisted that her weight gain was unintentional.

“With the amount of money I’ve spent on pizzas and doughnuts, even if I did make a DVD I don’t think I could break even,” she claimed.

These days Chanelle seems happier than ever with her new fuller figure but it hasn’t always been the case.

Just two years ago she admitted: “If I carried on the way I was going, I could end up dead.”