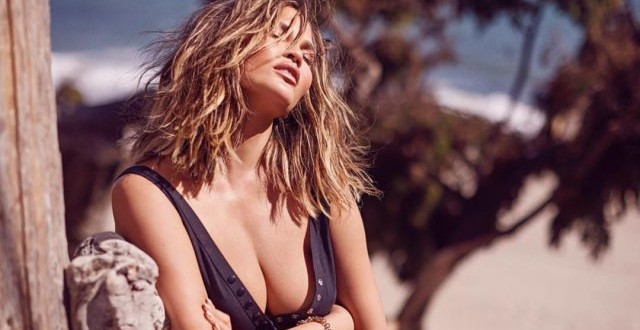 Chrissy Teigen wasn’t keen on doing a swimsuit shoot after giving birth to baby Luna in April—until now. In her first photo shoot since welcoming one of the cutest babies we’ve ever seen, Teigen stripped down for Elle Australia, even though she admitted that she’s not particularly comfortable in a bathing suit.

“I would much rather shoot completely naked than in a swimsuit, it’s just always been my thing,” she told the publication. “I’ve never been much of a beach girl. I grew up in Washington—it’s freezing in that ocean. So it’s out of my comfort zone, and it’s the craziest thing that I’m probably most known for Sports Illustrated, when that [is] how I feel the most uncomfortable.”

This comes as news to us, since we’ve seen Teigen in a swimsuit on many an occasion. But as usual, Teigen’s candidness is to be applauded—you’ve got to love a woman who poses in a variety of swimsuits even as she cops to feeling uncomfortable.

“My torso hasn’t seen the light of day for many months,” she said in a behind-the-scenes video. “This is my first shoot back, post-baby.” 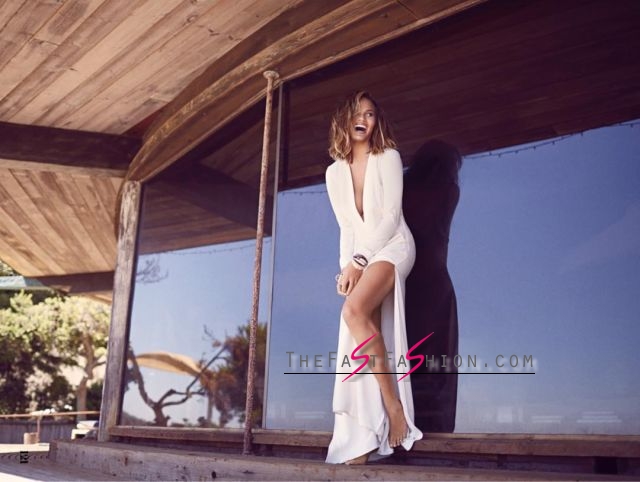 Teigen assured that her body wasn’t “back” yet a few months ago, adding that she had just made her way into Spanx territory. “I’m not back yet by any means,” she told People. “I think people think that I’ve snapped back, but I really have just, in fact, been utilizing undergarments more. I never was a Spanx person or a waist-trainer person,” she continued. “Now I do it. It looks great on the outside, but trust me, I’m a bit soft.” Welcome back to the fold, Chrissy! 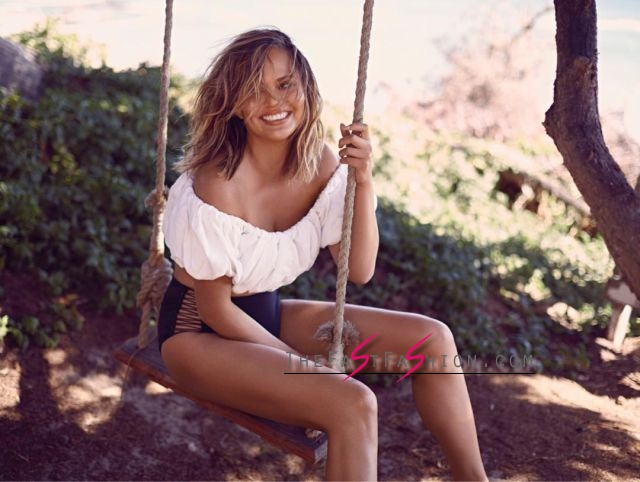 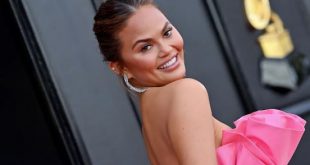 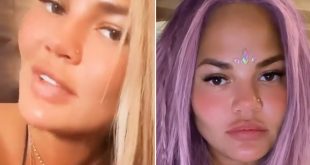 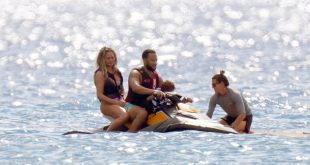 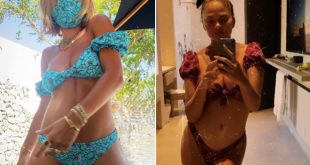 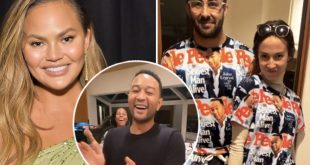 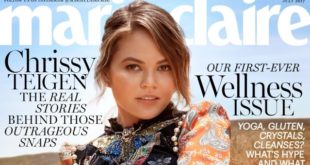 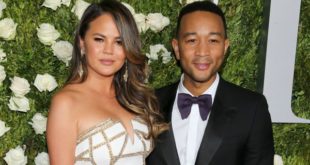 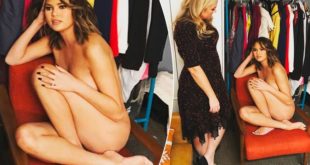