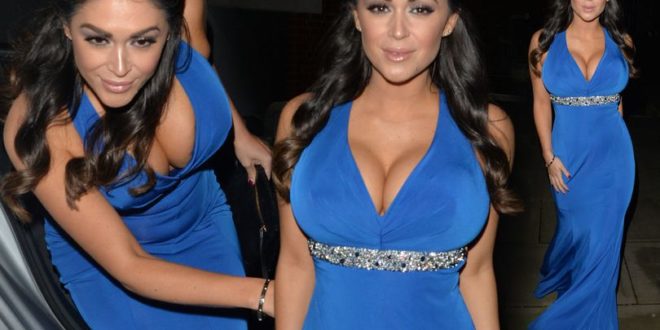 Casey Batchelor was looking smoking hot when she stepped out in London on Monday night.

Casey, 32, made sure she was turning heads when she left trendy restaurant Nobu in the capital in this sizzling look.

The reality star had her curves on full display in the eye-catching blue halter neck dress, which featured a diamond band just below the cleavage.

Looking stunning in the silk gown, it’s not hard to see why she’s been snapped up by a new man. 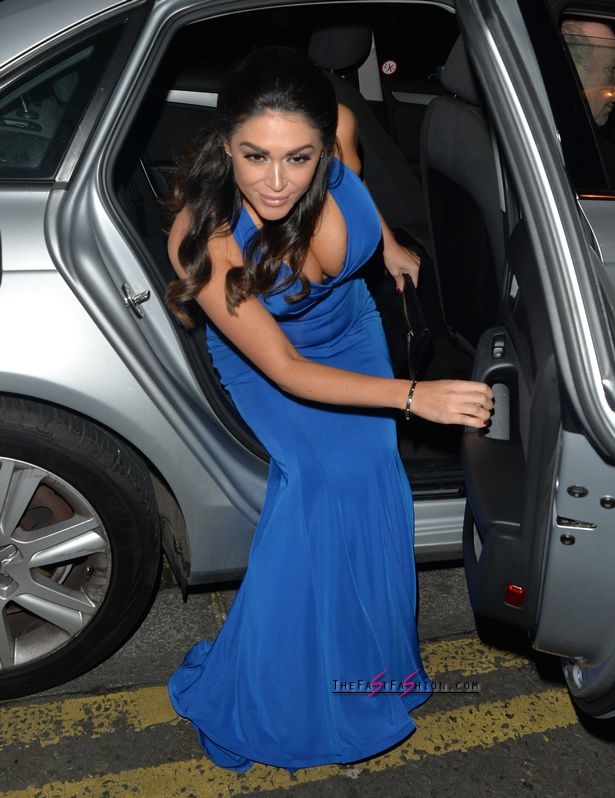 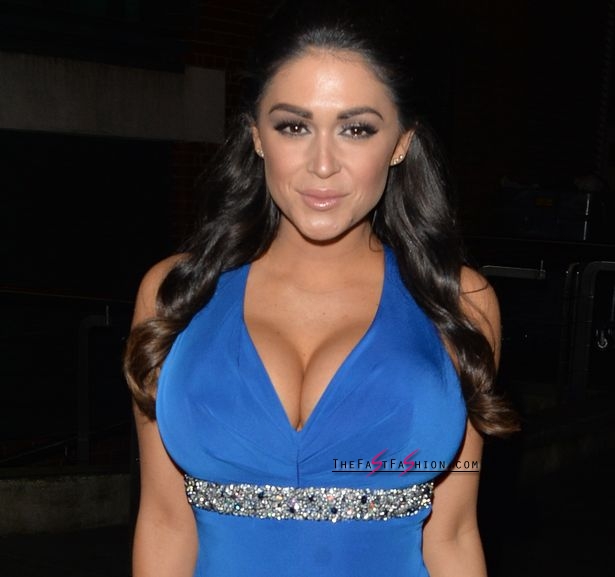 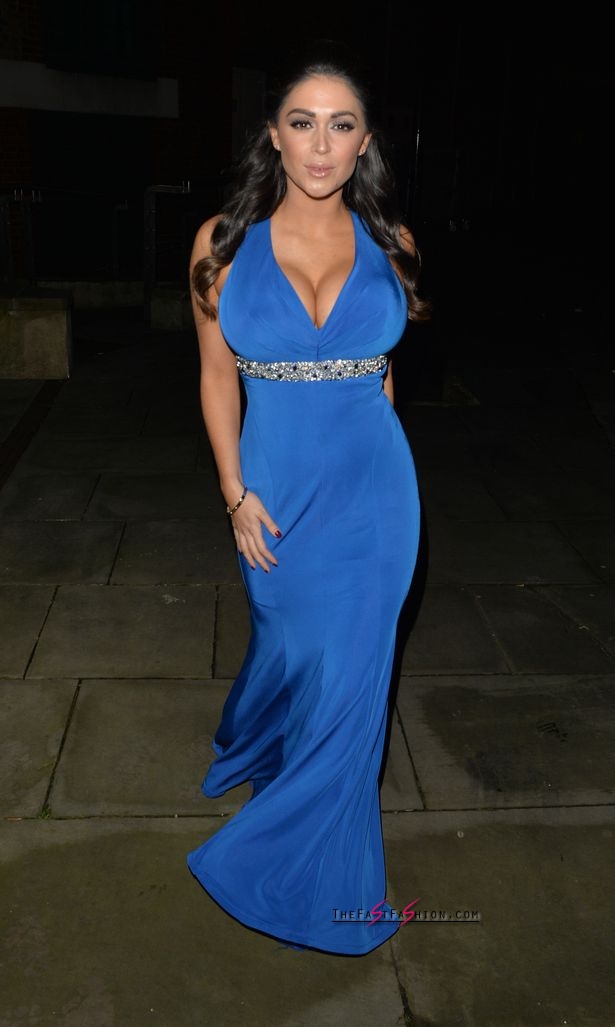 The reality star’s new boyfriend, who she’s been dating for six months, owns a printing and stationary firm.

She told The Sun that she’ll be spending Valentine’s Day with him, adding: “There is someone new. I haven’t spoken to anybody about him yet.”

Meanwhile, Casey’s eye-popping display comes weeks after she revealed she had a boob reduction as she hit back at claims she had her breasts enlarged.

Last month the star was forced to respond to people criticising her enviable curves and famous cleavage, with some online critics suggesting her 32F chest size has been enhanced.

She revealed she actually had surgery to reduce the size of her bust, after her growth meant she had DDs by the time she was 12.

After hitting a 32GG, she had them reduced to a more practical 32E – and she explained to The Sun Online that she has always faced sceptics.

“I’ve had people all my life give comments under their breath saying that my boobs are fake. ‘I’m a silly girl getting them enlarged to that size’,” she said.

Previous Schoolgirl, 15, who was ‘bullied and raped’ wrote powerful letter to classmates before killing herself
Next Katie Salmon strips off for steamy slumber party photoshoot in racy lingerie