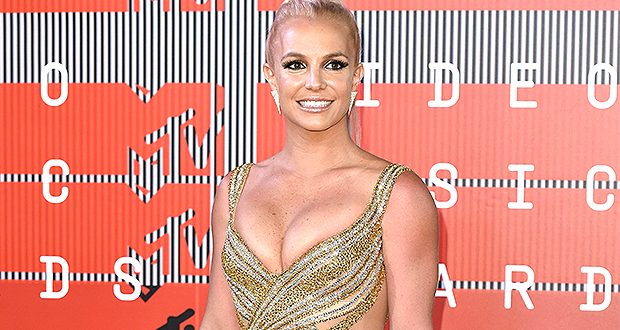 Britney Spears celebrated her “free woman energy” by sharing a couple of nude photos of herself Thursday on Instagram.

Spears, 40, used a flower emoji and a pink heart emoji to cover areas of herself she didn’t want seen.

Spears’ caption seems to reference the end to her 13-year conservatorship. For most of that period, her finances and most of her life were controlled by her father, Jamie Spears.

Spears reportedly plans to jump back into recording music now that her conservatorship has ended, TMZ reported. The pop star hasn’t picked any record labels, but sources told the outlet that she is ready to get back into the game.

In December, Spears took to Instagram to announce she has a new song in the works. At the time, she shared a video of herself singing a few bars of a song.

Despite reports that Spears is ready to get back on stage and record new music, fiance Sam Asghari has hinted otherwise.

The pop star has also hinted that she may find time to work in advocacy.

In a video message to fans, Spears claimed she is “here to be an advocate for people with real disabilities and real illnesses.”

“I’m a very strong woman, so I can only imagine what the system has done to those people,” she said. “So hopefully my story will make an impact and make some changes in the corrupt system.” 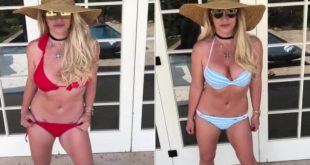 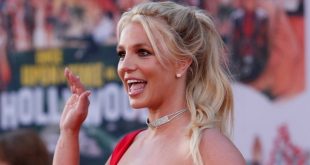 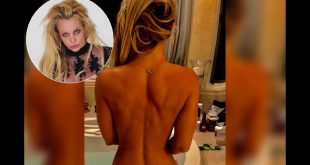 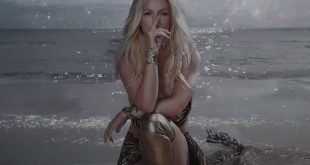