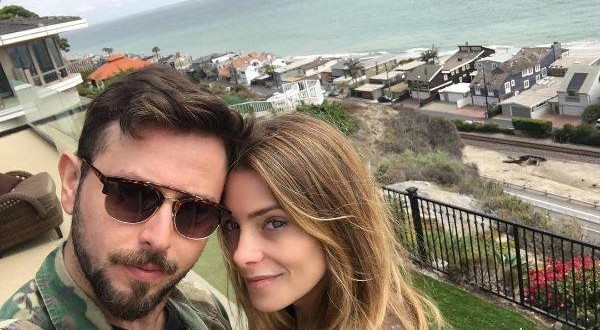 Ashley Greene to Make the Perfect Bride in 2017

The “Twilight” famed star, Ashley Greene has resurfaced on to the fandom’s world, and has left a deep impact. Greene is proposed by her long term boyfriend Paul Khoury, and the events are documented on video.

The lady clad in an over-sized sweater had been taking a walk on the beautiful landscapes that New Zealand has to offer. They were near a fall called the Bridal Veil, when Paul had popped the question. Ecstatic little Ashley, did say yes and had to leap and latch on to Paul, to hug him and ended the sweet little tale of their proposal with a kiss, Hollywood Life reported.

According to People, the video that is in question shows how Ashley Greene is having a good time, hiking down the winding roads. Soon, she says that its ‘magical’ and no sooner than that video, Paul gets on one knee to propose to the love of his life. This was posted on Instagram, and both the people in love had shared this sweet moment on their social media page to share it with the world. Ashley has a beautiful caption that goes with the video and it is something along the lines of that this was probably one of the most beautiful moments that she could expect from her life. And, that she is awaiting for Paul to witness how much love she has for her.

Paul and Ashley have been together since 2013. The proposal had gone down on December 19, but Ashley and Paul took time and had posted their video on December 29. Paul pledged on his social media profile, that Ashley is the best thing to have happened to his life and that he promises to put a smile on her face, for the rest of her life.Here’s to wishing a happy couple a world full of joy. 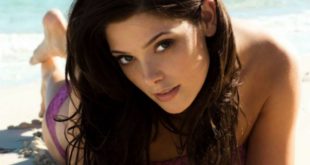 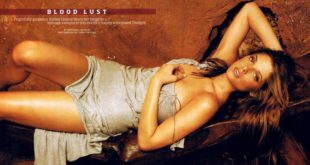