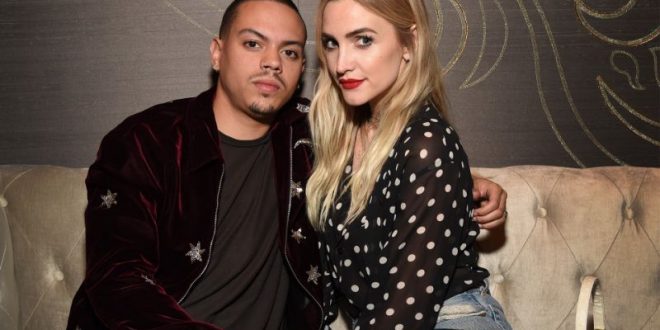 Ashlee Simpson Ross is a mother of three!

The 36-year-old and husband Evan Ross welcomed their second child together, a son named Ziggy. The couple announced the happy news on Instagram Saturday. “10-29-2020 Ziggy Blu Ross. Our sweet boy has arrived! I’m over the MOON we are so Blessed!” the new mom shared.

“I’m in heaven,” Ross wrote along with a similar caption and same photo of their newborn.

Ziggy is the second child for Ross, 32, who shares 5-year-old daughter Jagger Snow with Simpson Ross, as well. The “Pieces of Me” singer also shares son Bronx Mowgli, who turns 12 on Nov. 20, with ex-husband Pete Wentz.

Simpson Ross announced her pregnancy in late April, sharing photos of herself and her husband, who is the son of Diana Ross, holding up a positive pregnancy test on Instagram.

″We are pregnant and we are so excited to share it with everyone. Baby #3,” Simpson Ross captioned her post, while her husband wrote alongside his, ″The fam is growing. ♥️ Ash and I can’t wait to welcome the newest addition.”

The following month, Jagger and Bronx helped their parents reveal the baby’s sex, cutting into a cake filled with blue sprinkles to spill the exciting news to Simpson Ross’ Instagram followers.

Simpson Ross has also given fans glimpses of her baby bump along the way in her pregnancy. ″Loving carrying you around,” she wrote atop a sweet July video, showing off her partially bared belly. 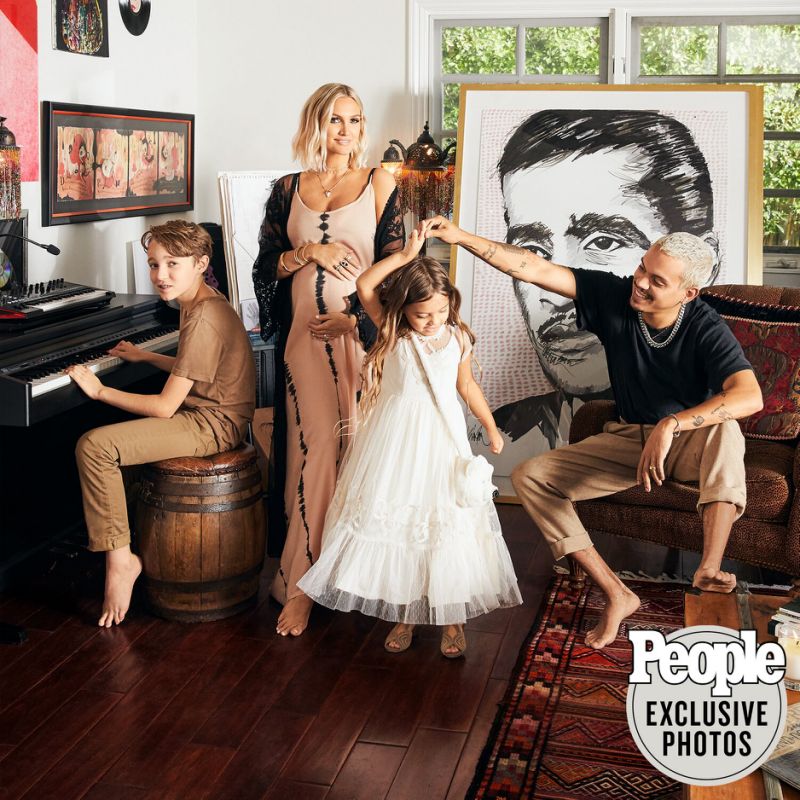 The couple opened up to PEOPLE in August about their growing family, with Ross saying he’s ″so excited for this little one on the way.”

Added Simpson Ross, “It’ll be really nice to go back to the newborn phase. Newborn babies smell so good. There’s nothing like it. And we can’t wait for the snuggles!”

Still, when it came time to telling big sister Jagger about her brother on the way, there was a bit of an adjustment. “She was so upset because she really wanted a sister,” said Ross.

But “she’s come around to it now,” added Simpson Ross of her daughter. “Now she’s going to be the queen forever!”