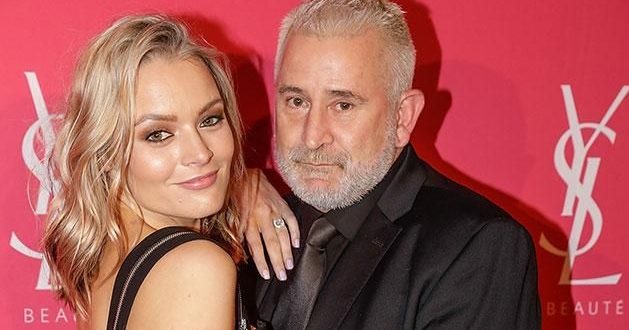 Aussie actor Anthony LaPaglia, 58, and his 28-year-old girlfriend Alexandra Henkel have been dating since 2015, and it seems the couple have taken things to the next level!

Alex was seen sporting an enormous ring on that finger at an event last night, holding up her left hand to show off her new rock for the cameras.

The pair were showing serious PDA on the red carpet at the YSL Beauty Club in Melbourne as she flaunted her big sparkler. 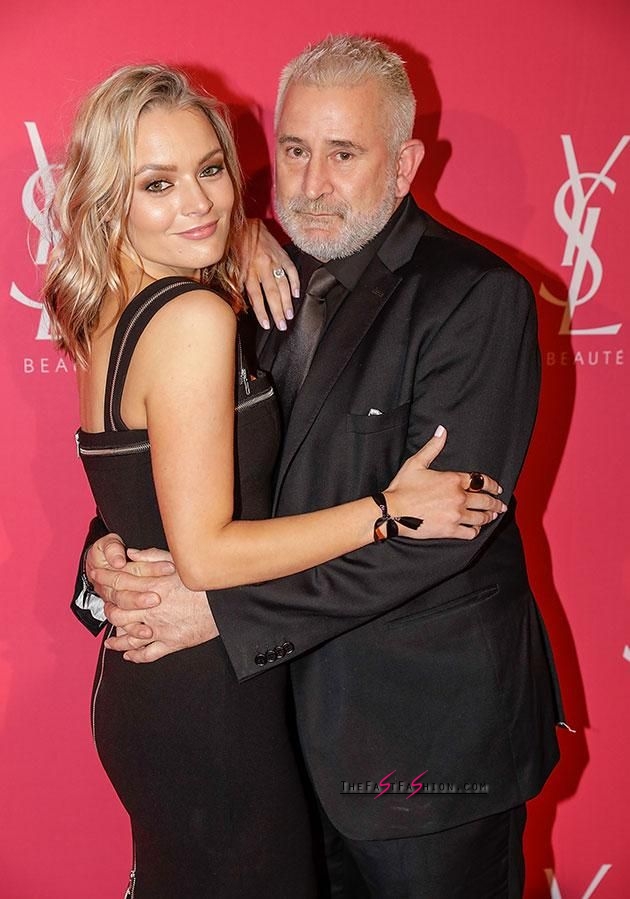 This comes after the Without A Trace actor called it quits with wife Gia Carides of 17 years.

It was believed that the couple ended their marriage due to irreconcilable differences. 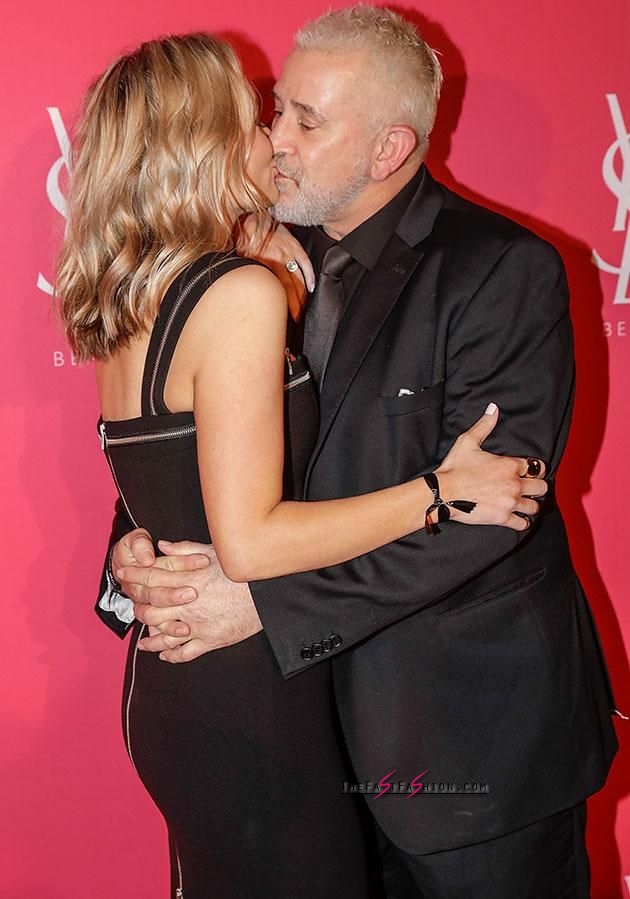 Anthony opened up about his split in to News.com.au back in 2015.

“Twenty years is a long time for any relationship and so many positive and great things came out of it – my daughter being one of them … It’s an emotionally tough thing to go through but it happens and it’s about adjusting to the fact that people change, life changes,” he told the publication at the time. 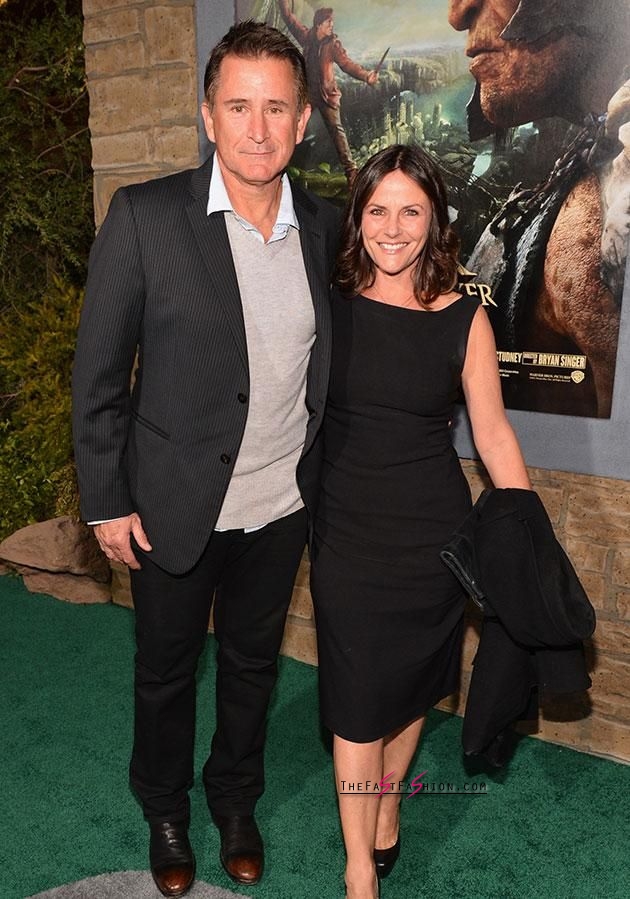 This will be Anthony’s third marriage – he was previously married to Cherie Michan before Gia.

You know what they say…third time’s a charm! 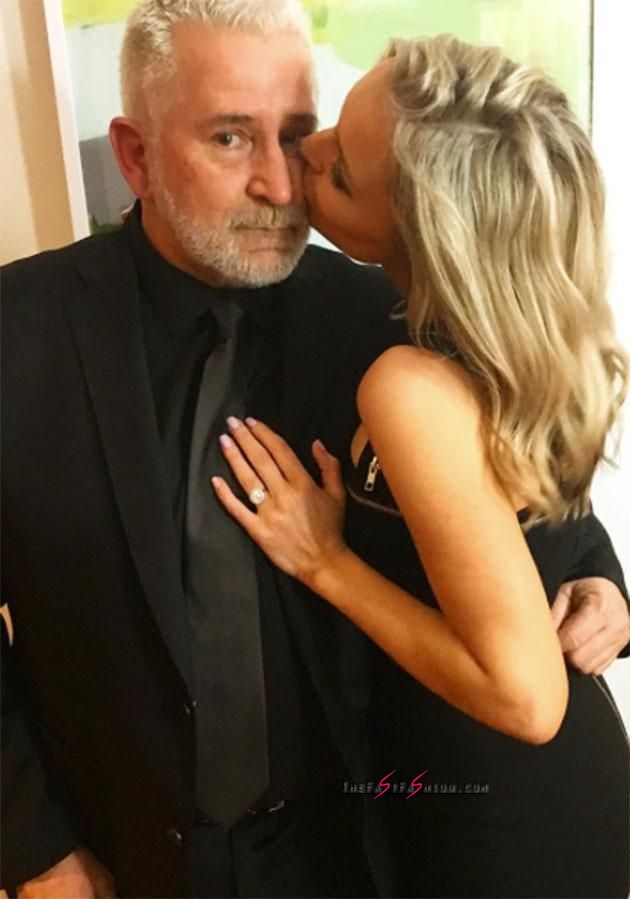 Alexandra Henkel posted a loved up snap of the two of them, with the caption, ‘My love.’ Source: Instagram