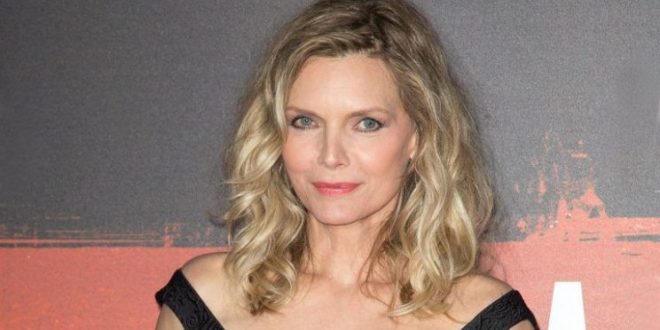 The actress will play Janet Van Dyne, the superhero wife of Hank Pym/original Ant-Man (Michael Douglas) in the film and mother to (Hope) Evangeline Lilly. The announcement was made at San Diego Comic-Con Saturday during Marvel Studios’ Hall H panel.

In Marvel’s comic books, Janet Van Dyne is the original Wasp and a founding member — and one-time leader — of the Avengers. Van Dyne continued as a superhero even after Pym retired from adventuring, until she was lost in a sub-atomic realm and assumed dead. (She later returned, entirely healthy, because comics.) In Marvel’s Ant-Man film, Pym mourns the loss of his wife, who has been lost in the sub-atomic realm in an act of heroism (she was disabling a rocket).

Fishburne’s character, Bill Foster, was a scientist who worked alongside Hank Pym, later becoming a size-changing superhero in his own right, initially as Black Goliath, and then taking over the role of Giant-Man from Pym. A long-running guest-star in series such as Marvel Two-in-One and The Champions, Foster was one of the first casualties of Marvel’s original Civil War comic book in 2006.

RELATED:  Michelle Pfeiffer Reveals Why She ‘Disappeared’ from Hollywood

Also revealed: a character called The Ghost will be in the film. The Ghost is a relatively obscure Marvel villain who fits into the set-up of the Ant-Man movies — originally an Iron Man villain, the mysterious character (who is never seen unmasked) started as an industrial saboteur by trade who quickly fell into a world of paranoid delusion where he trusted no-one, and worked for whichever side served his own best interests at the time.

Both Pfeiffer and Fishburne are already Comic-Con favorites. Pfeiffer starred as Catwoman in 1992’s Batman Returns, while Fishburne is revered among the geek faithful for his work as Morpheus in The Matrix trilogy.

Peyton Reed will return to direct star Paul Rudd as the titular hero. 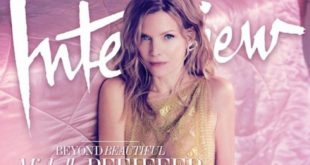