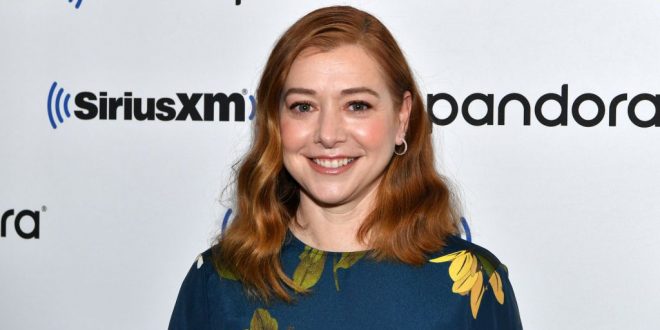 Alyson Hannigan will always have the spookiest house on the block.

That’s because the Buffy the Vampire Slayer alum decorates her home with objects from the set of the dark, Joss Whedon-produced show, which featured demons, zombies and more otherworldly creatures often celebrated this time of year.

“I have a lot of Buffy props that help decorate our house for Halloween, which is very cool because our graveyard is real spooky,” Hannigan revealed Wednesday on SiriusXM’s EW Live. 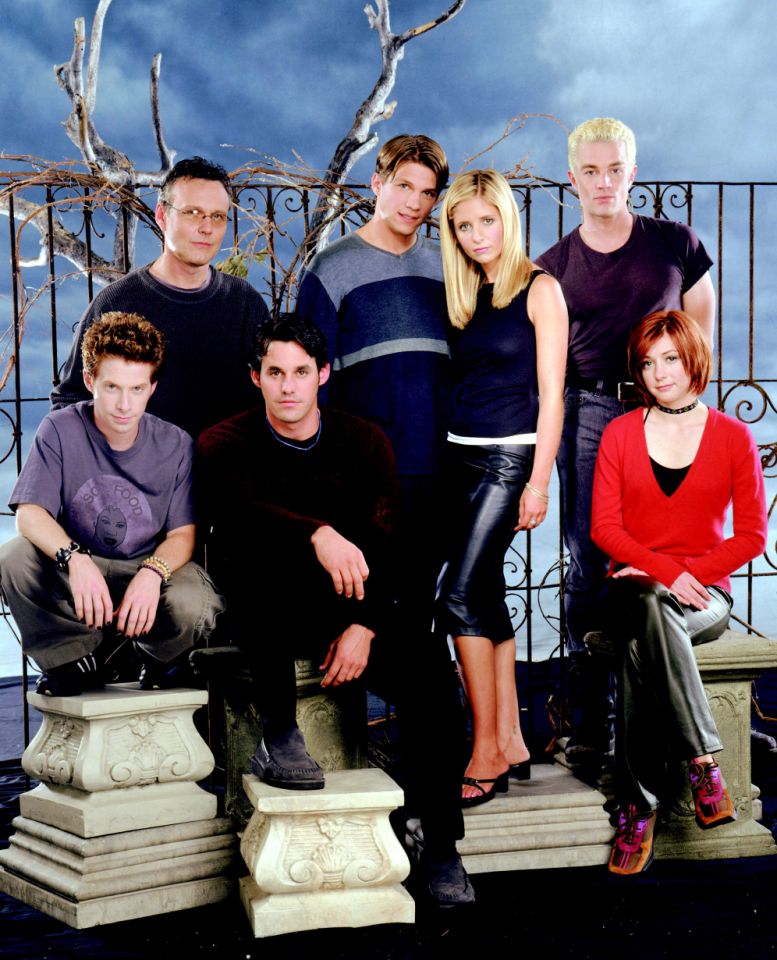 She explained that not everything is in good condition.

“I have to say some of it is getting real old,” Hannigan said. “Cause they gave me the skeletons that they would actually have in like the Master’s lair and stuff and they look like really authentic. But boy, are they crumbly now. We have to be super, super careful about bringing them out. They’re over 20 years old now!”

The cult classic, which aired from 1997 to 2003, was so beloved that a new version was announced back in July 2018. Sarah Michelle Gellar, who played Buffy, has since said that she won’t be part of it. However, Hannigan, who played Buffy’s sidekick Willow, has said she’s game. “As long as Joss is involved it’ll be good, I’m sure,” she told E! in August 2018.

For now, Hannigan fans can catch her on another Halloween-friendly show, Food Network’s Outrageous Pumpkins which airs regularly now through Oct. 31.