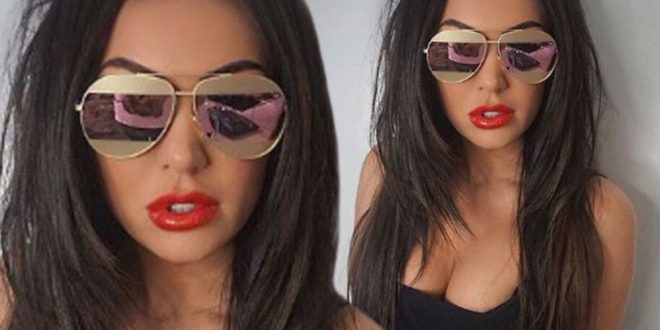 The Big Brother beauty has a brand new look

She’s known as one of the feistiest ever blondes to appear in the Big Brother house, but now Aisleyne Horgan-Wallace has gone brunette.

The formerly blonde beauty has shown off her dramatic transformation in a gorgeous new selfie on social media.

Flauting her stunning new look on Twitter, the star gave fans their first glimpse of her brand new extensions as they lay across her busty cleavage. 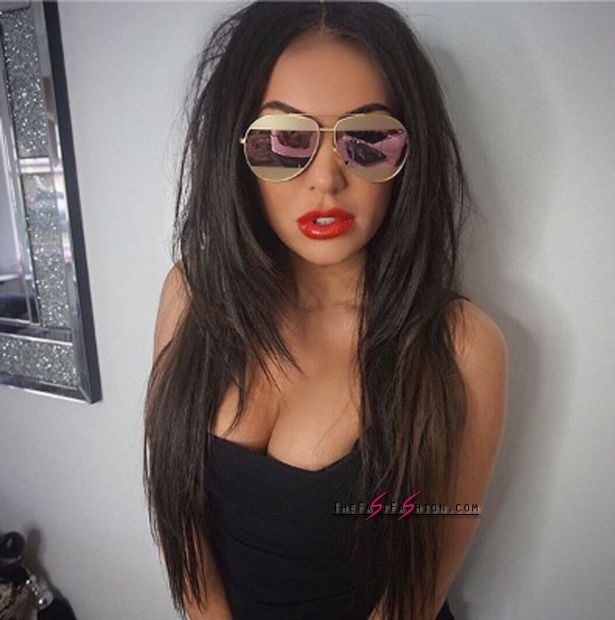 Hinting that she’s gone through a big breakup, Aisleyne wrote: ” Brown Baby! if she changes her hair colour u ain’t getting her back! EVER. New hair New man

Fans raced to compliment the star on her new look, with one responding: “You’ve never looked better OMG!!!” 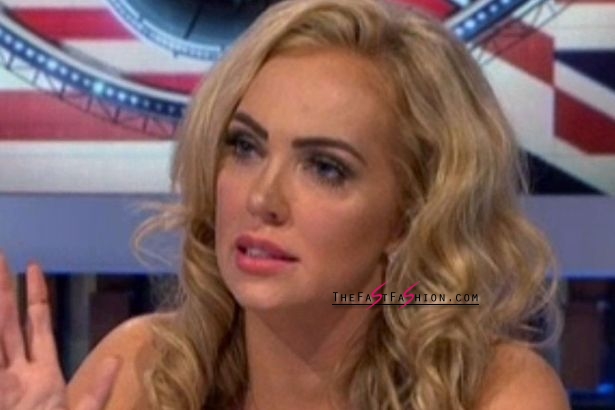 Earlier this year, Aisleyne spoke out about the devastating loss of her four babies, and how she’s been attacked on Twitter by cruel trolls calling her “barren”.

The former Big Brother star told Mirror Online she hardly slept after being bombarded with nasty abuse, leading her to post a string of emotional messages about past miscarriages. 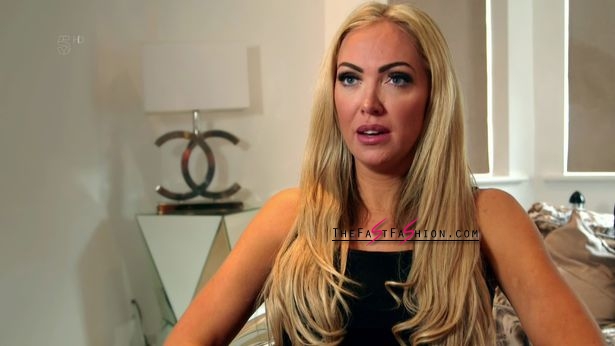 “I’m just drained from it, I hardly slept, it’s pretty deep,” she told us at the time.

“I’ve had people say to me on Twitter, ‘You’re barren, you can’t have kids, nobody wants you, nobody wants to have kids with you.’ I’ve had it all and it’s hard.