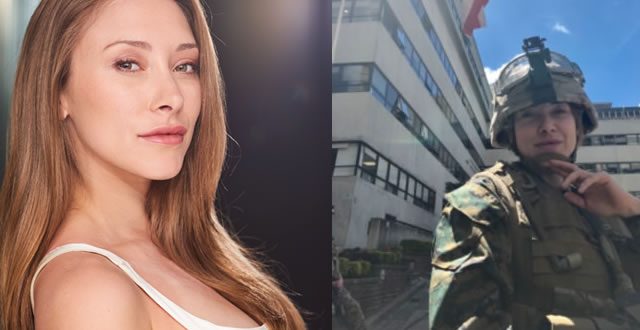 Have you seen Alexandra Vino in Mile 22 in theaters? It may have been playing worldwide in movie theaters across the country. In short, It is an amazing combat film released August 17, 2018 earned $66,308,758 world box office data. 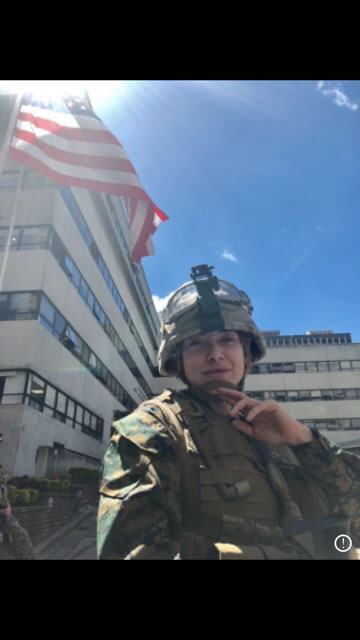 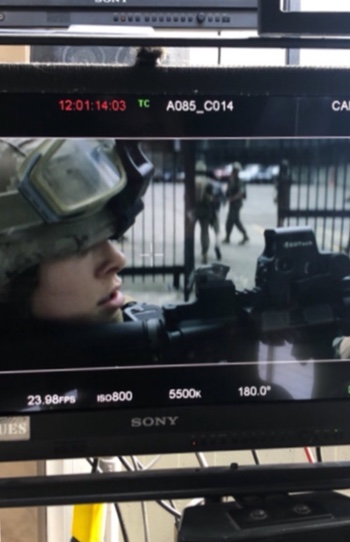 Wonderland is a crime, drama, mystery genre film. ‘It is about an ex-felon named Spencer (played by Mark Wahlberg) who returns to Bostons criminal underworld to unravel a twisted muddy conspiracy’ . 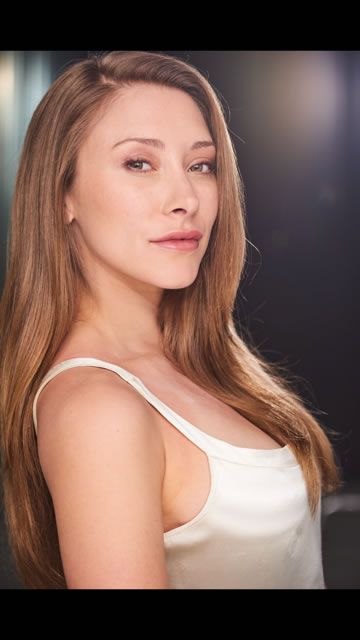 We can’t wait for the film to come out, by official IMDB records it states that it is currently in Post Production status.

Make sure you check out Alexandra Vino’s official IMDB page to keep up with her latest movie works: imdb.me/alexandravino