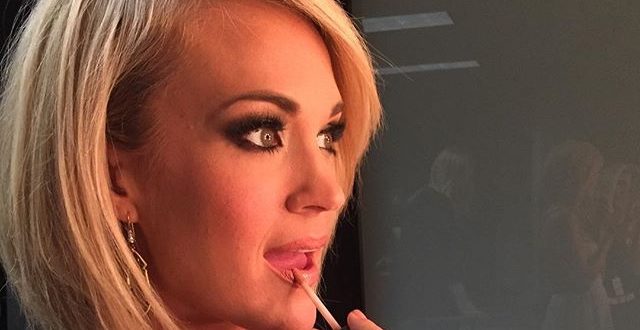 Carrie Underwood was born on March 10, 1983, in Muskogee, Oklahoma. You may know her from American Idol, and if not, you know all the fame and success that followed shortly after.

Something you may not know is that Carrie almost permanently put aside her dreams of singing and performing to pursue a degree in broadcast journalism from her alma mater Northeastern State University. Her life was taken in a completely new direction once she auditioned for American Idol during her senior collegiate year. She gives the show all the credit for being where she is, feeling that having grown up in a small town is where she realized her love for singing, but just didn’t know any way to go about it.

In the show’s fourth season (2005) she reigned victorious over the other contestants and it was clear that she was beloved by America. After the show she went on to win many Grammy, Country Music Association and Academy of Country Music Awards.

In 2005 Underwood released her debut album, Some Hearts. Her album quickly went triple platinum, making it one of the fastest-selling female country albums of all-time. Everyone knows her single “Before He Cheats,” which led to an epidemic of angry women keying their ex-boyfriend’s cars. That single won her a Grammy for best female vocal performance and a CMA Award for single of the year (2007).

Since then she has gone on to receive two more CMA Award Nominations while also hosting the second time around.

Not only is Carrie Underwood one of the most humble and talented artists out there today, but her looks and charm isn’t something to be left unsaid. Make sure to check out the best of her Instagram pics above and toss her a follow. 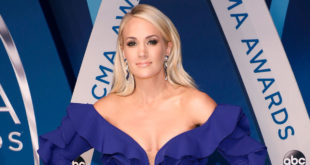 This is what Carrie Underwood looks like after 40 stitches