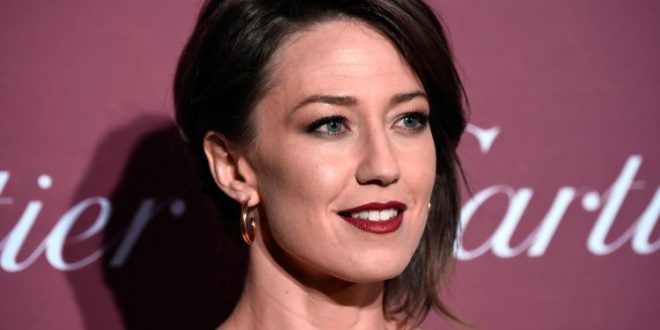 If you’re a fan of quality television and you don’t know who Carrie Coon is than you’re not a real fan, my friend. Carrie Coon is one of the most talented actresses on the small screen right now and elevates any show she’s in. It also doesn’t hurt that she’s uniquely beautiful.

Carrie Coon, 36, is best known for her role as Nora Durst in HBO’s The Leftovers (third season airing now and it’s fantastic) where she absolutely crushes it (and gets naked a couple times in the first season). Though The Leftovers is unrelentingly depressing, Coon manages to liven things up with her deft performance and downright hotness. Double thumbs up for pulling that off.

Carrie Coon is also playing one of the lead roles in the third season of FX’s Fargo. The critically acclaimed drama is one of the best shows on television, giving Coon a foothold in two of TV’s top offerings at the same time. Basically, 2017 is the Year of Carrie and we absolutely love it.

So as you’re enjoying her on screen, please take a moment to also enjoy her in the photo gallery above. 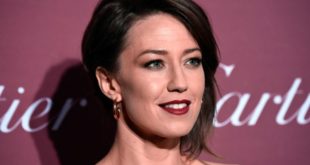