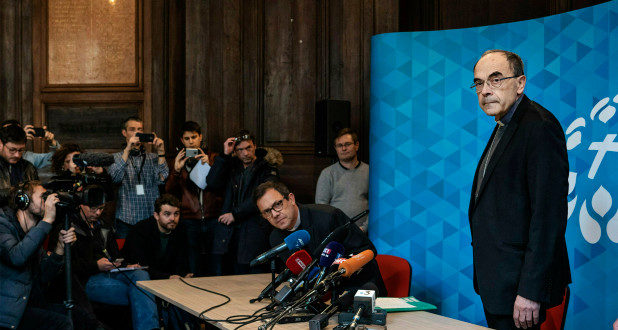 French Cardinal Philippe Barbarin is meeting with the pope after having been convicted by a French court of failing to report a known pedophile priest to police.

Barbarin has said he will resign after becoming the latest high-ranking churchman to fall in the global reckoning over clergy sex abuse and cover-ups. He was scheduled for an audience with Pope Francis on Monday morning.

A court in Lyon ruled March 7 that Barbarin had an obligation to report the Rev. Bernard Preynat to civil authorities, and gave the cardinal a six-month suspended prison sentence.

Preynat is scheduled to be tried on sexual violence charges next year. He has confessed to abusing Boy Scouts in the 1970s and 1980s.

RELATED:  Child sex abuse victim GUILTY of manslaughter after killing his paedophile uncle who abused him decades ago 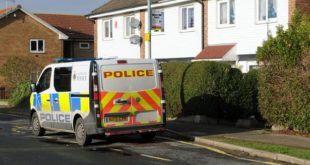