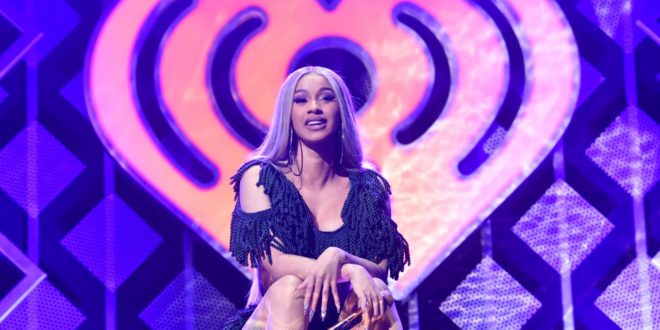 The Trump presidency seems to have ushered in an era of celebrity feuds no one could have predicted: Kathy Griffin vs. Don Cheadle. Tom Arnold vs. Mark Burnett. And now: Cardi B vs. Tomi Lahren.

Fed up with the government shutdown, Cardi B has become one of Trump’s most vocal critics over the last few days, using her social media platform to slam the president for letting federal workers go unpaid. On Saturday, she upped the ante by posting a message on Instagram calling out those who are siding with Trump in his battle against Congress over funding for a border wall.

“All you Trump supporters should work for free while the government is shut down to show your support…” the rapper wrote.

The defiant post was championed by many — “I think Cardi B just gave the SOTU [State of the Union] to end all SOTUs,” gushed one fan — but others accused her of being out of her depth. The “Bodak Yellow” performer addressed her critics in a follow-up post aimed at those “talking about I shouldn’t talk politics, I don’t know what I’m talking about, I’m dumb.”

Tomi Lahren, the controversial Fox News contributor, was among her detractors. Lahren took to Twitter to mock Cardi B’s activism, prompting this fierce response from the

Leave me alone I will dog walk you . https://t.co/FjqIzpUbvp

For the uninformed, “dog walk” is slang for beating someone up. And because the internet just can’t resist the prospect of a cat fight between two women, the reaction was predictably wild.

If Lahren feels threatened by the prospect of a showdown with a woman who just months ago flung her shoe at rival Nicki Minaj during a Fashion Week party, she wasn’t showing it. The conservative commenter doubled down on her criticism of Cardi’s “moronic” rants.

Of course, Lahren’s no slouch in going toe to toe with rappers. Wale is credited with botching her first name with a reference to “Tammy” Lahren on his track “Smile” and in subsequent Twitter tiffs, while the 2016 Pusha T and Jay Z song “Drug Dealers Anonymous” includes a sample of her branding Beyoncé’s better half a “14-year-old drug dealer.”

Cardi B later accused Lahren of being “blinded with racism,” a comeback that had Rep. Alexandria Ocasio-Cortez cheering her on. 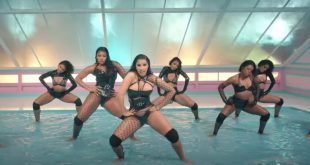 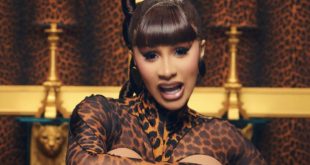 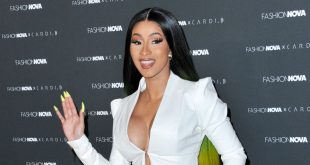 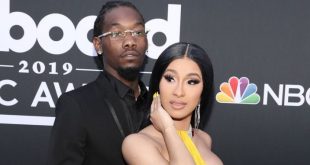 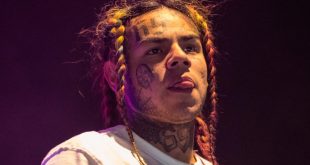 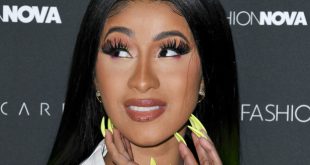 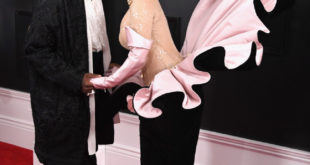 Cardi B and Offset pack on PDA at 2019 Grammys 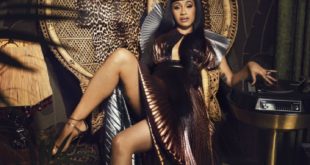 Cardi B‘s daughter Kulture Kiari is only celebrating her 3-month birthday this week, but her mom is …