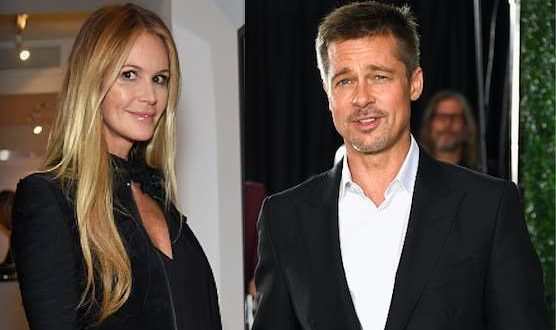 Brad Pitt is not dating Elle Macpherson, despite a new report that was picked up by a number of outlets that didn’t bother to fact-check the story. Gossip Cop, however, looked into the claim, and we’re told it’s “not true.”

The story was first published by the Australian magazine New Idea, which had the good sense not to post the untrue article on its website. That, however, did not stop such outlets as RadarOnline, which blared in a headline, “Sorry, Angie! Brad Pitt Spotted On Steamy Date With Elle Macpherson.” The often disproven site then quoted a so-called “source” telling the Aussie tabloid, “There was a lot of flirting going on.” The same highly suspicious source added, “They definitely seemed cozy together, like a couple on an intimate date.”

But that’s not all. The repeatedly discredited site further maintained that Pitt was seen “laughing at everything she said and leaning in really close.” What’s more, the webloid claimed Macpherson was “touching his arm a lot and flicking her hair over her shoulder.”

So, where and when did this “flirting” and “touching” take place? RadarOnline apparently has no idea since it just cut-and-pasted the misinformation from New idea. It’s never mentioned once in the webloid’s article. Nor does it appear the site even investigated the magazine’s claims. Had the outlet spent a minute or so looking into the tabloid’s story it would have realized it’s all fake news. Gossip Cop, however, checked in with Pitt’s rep, who assures us the report is “not true,” and that the actor and Macpherson are not dating.

It’s true that Pitt is single. And it’s true that Macpherson recently split with her husband Jeff Soffer. But any talk of the two hooking up or dating is 100 percent false. Of course, this latest untrue tale is being regurgitated by the same outlet Gossip Cop busted when it absurdly claimed Pitt was terrified Angelina Jolie was casting voodoo spells on him. 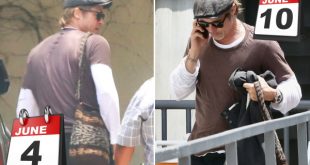 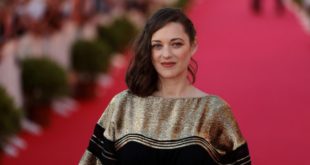 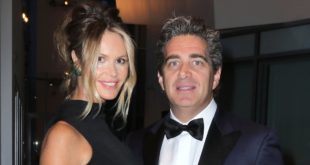 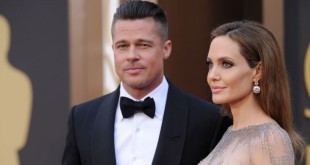 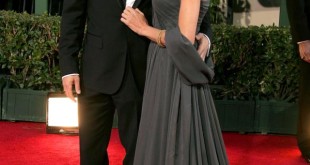