Breaking News
Home / News / Boys, 16, ‘shot 14-year-old girl in the head because her SnapChats were annoying’ 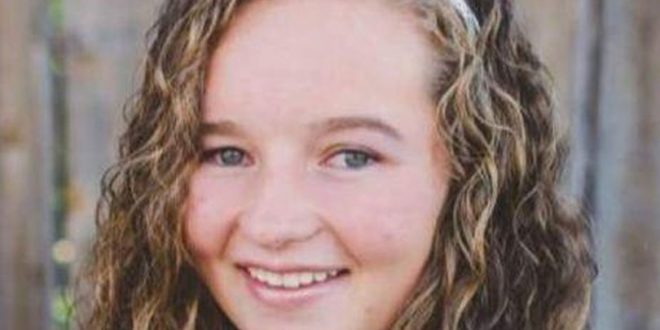 Colter Danny Peterson and Jayzen Decker blasted Deserae Turner then left her in a ditch to die, a court heard

Two schoolboys are to stand trial in the US accused of shooting a 14-year-old girl in the head because they found her SnapChats annoying.

Colter Danny Peterson and Jayzen Decker, both aged 16, have been ordered to face the courts as adults in Utah.

They are accused of planning and carrying out the horrific shooting of Deserae Turner.

The schoolgirl nearly died after being blasted in the head by Peterson and left in a ditch to die.

She survived after she was reported missing and two women who were part of a search party found her. 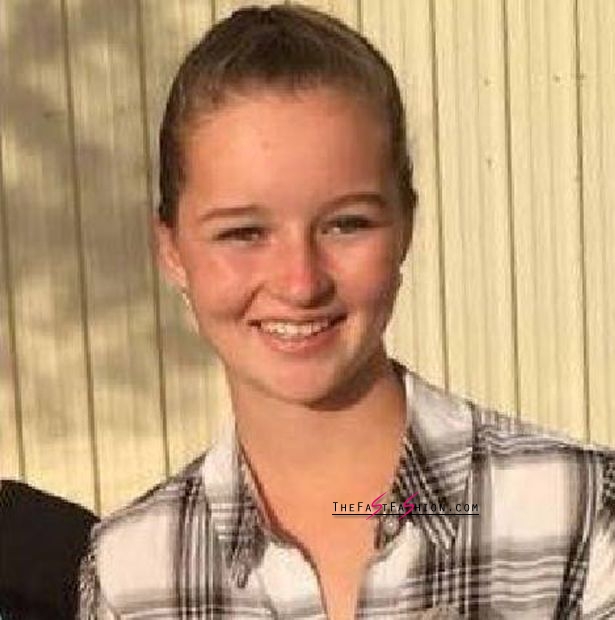 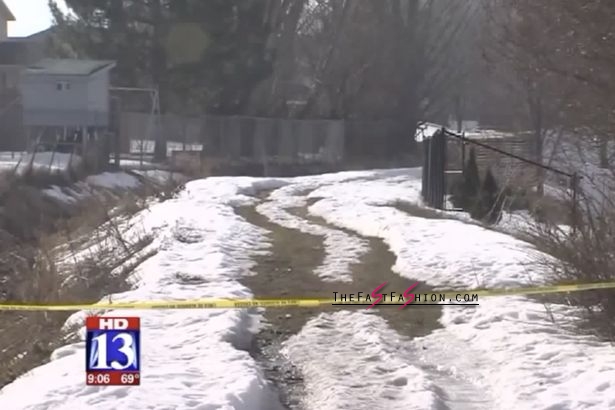 Prosecutors say it was Decker who concocted the plan to ‘get rid of’ Deserae.

He was said to be ‘annoyed’ by her texting him.

The pair had initially planned to slit her throat and let her bleed to death, a court heard.

RELATED:  Woman who posed as man to dupe friend into sex is jailed after retrial

But they decided it would be quieter to shoot the victim.

One of the boys even kept a shell casing from the attack, in the rural town of Smithfield, as a memento.

The pair both faces charges of attempted aggravated murder and face up to 15 years in jail.

Deserae remembers nothing of the incident and has been left with partial blindness and paralysis.

Previous Chris Pratt Offers to Lead the FBI, and Other Celebrity Reactions to James Comey’s Firing
Next Johnny Manziel and fiancée Bre Tiesi party at topless beach in Mexico 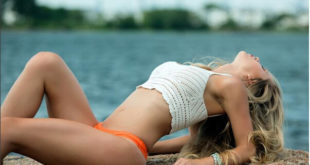 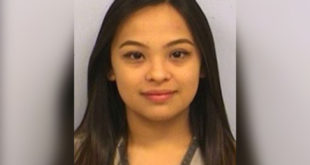 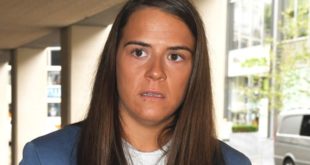