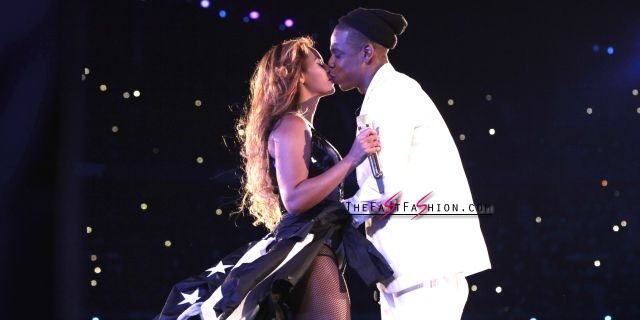 Beyoncé, Queen of Your Life, just announced that she and Jay Z are expecting twins. And turns out this glorious news was kind of a long time coming. 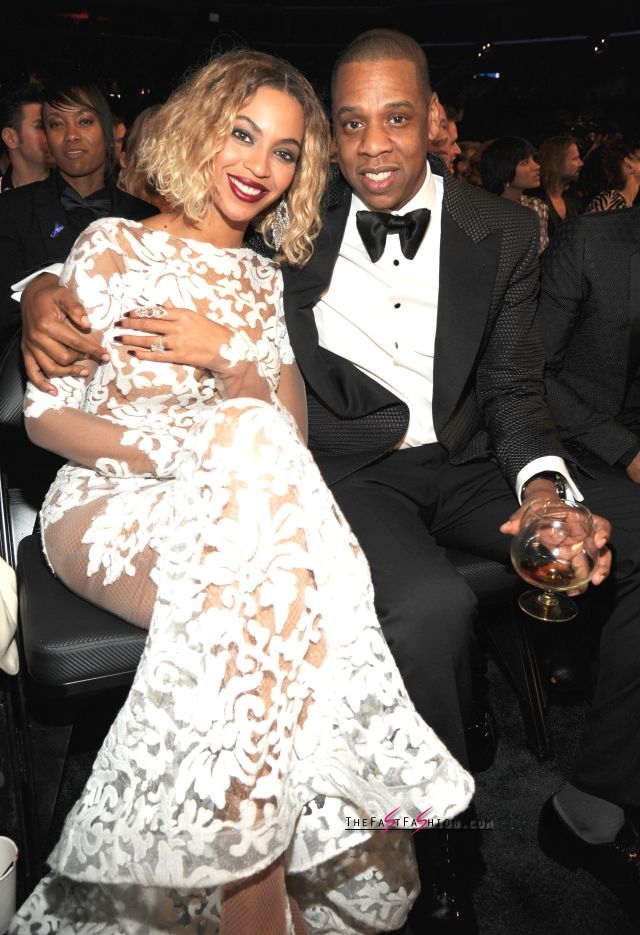 “[Bey and Jay] have been trying for some time,” a source tells E! News. “And it has not been very easy conceiving this time around, so when they did it was a miracle. They always wanted more kids, and they are doing really well as a couple so the timing is on point.”

Beyoncé and Jay Z seem to have bounced back after he cheated on her and she dedicated an entire album to shading him, and she’s concentrating on having a healthy pregnancy.

“Beyoncé is feeling OK,” the source says. “She had some morning sickness early on and her energy level is slower than usual, [but she] is taking good care of her body and has good doctors that are making sure she is on track.”

The singer will perform at the Grammy Awards on February 12, so get ready to see her bump steal the show. 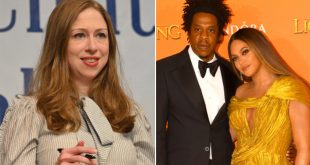 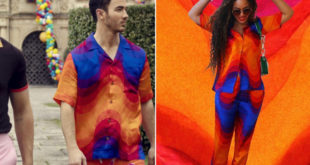 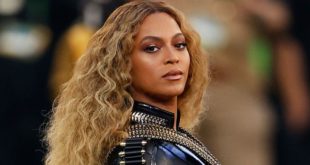 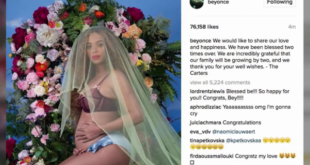 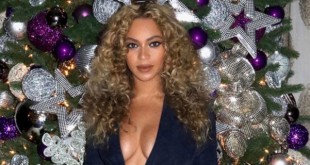 Beyoncé Shows Off Her Many Christmas Trees on Instagram 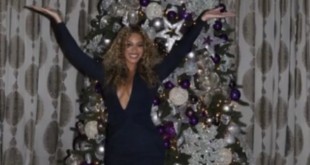 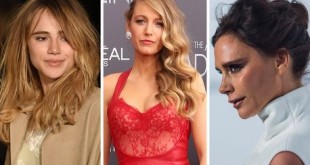 Beyonce, Reese Witherspoon, Cara Delevingne and Kelly Brook show you the way to go The …